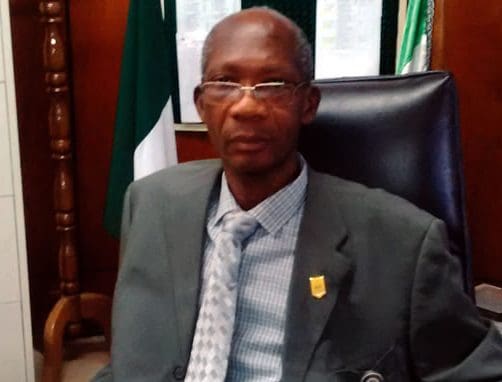 Naija News understands that Agbaje gave the assurance when he visited the polling unit at Ward 5, Unit 17, on Adewale Street, Alekuwodo Area in Osogbo.

He said INEC and the ad hoc staff were ready to conduct the election and that “the deployment of heavy security is an assurance that nobody or individuals can disrupt the process.

“INEC staff and ad hoc staff are prepared for the election and we have heavy security presence which will guarantee the safety of everyone.”Anybody coming to snatch ballot boxes is putting his or life in danger.”Party agents should conduct themselves in an orderly manner, while the electorate should remain peaceful.”

Agbaje equally charged corps members serving at polling units to take their time and make sure they verify voter cards very well before they allow them to vote.

He said “election should close by exactly 2 p.m. because of the limited units and voters”, saying he was optimistic the election would run smoothly.

Mr Emmanuel Attah, the State Cordinator of National Youth Service Corps in Osun State, said INEC had assured him of the safety of corps members that would be participating in the rerun election.

Attah said that the NYSC and corps members were apolitical and that they would carry out their task without fear or favour.

“I came to check how my children (corps members) are doing and know if they are properly taken care of.”I am happy about how the whole election process is going and I wish the parties involved the best of luck.”NYSC is apolitical and the corps members serving as INEC ad hoc staff are doing their duties without favour to any party.