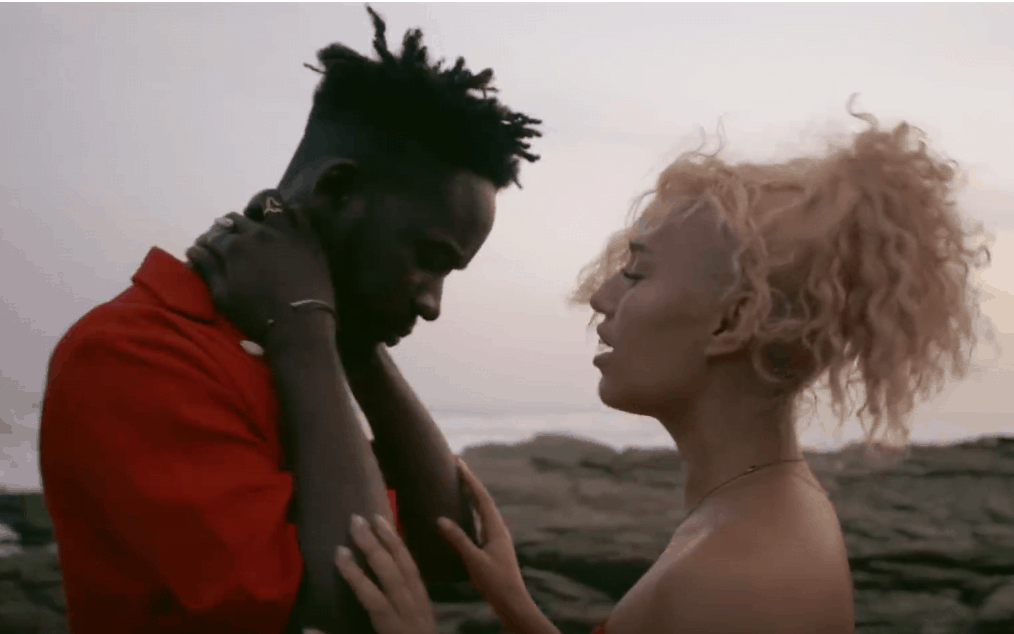 Major Lazer has released the visual for the song titled “Tied Up” which featured Mr Eazi and Raye.

The visual is from the stables of American music group Major Lazer following the release of ‘All My Life’ featuring Burna Boy and ‘Orkant’ with Babes Wodumo from the recently issued “Afrobeats Mix” project, which blends music from across the continent and lends their global platform to trendsetting African artists.

The American group are taking a trip round African cities with their previous videos shot on location in Nigeria and Durban, South Africa,

Set in Accra, Ghana, the video for ‘Tied Up’ which parades Nigerian artist Mr Eazi and British singer Raye highlights various styles, dance and life in the capital city.