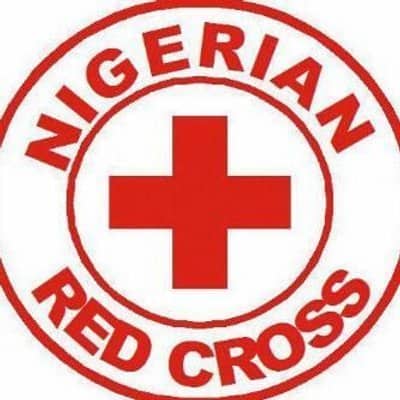 Some food items and other relief materials have been distributed by Nigeria Red Cross Society (NRCS) to 100 households affected by the flood in some Kogi state communities.

Newsmen who witnessed the distribution of the items reports that the beneficiaries were the Internally Displaced Persons (IDPs) from Ozahi and Kasania communities in Kogi Local Government area.

The two communities affected were submerged by floods, which affected their farmlands and livestock.

The victims are currently being housed at the IDP camp at the LGEA Pry School, Koton Karfe, where the items were handed over to them.

Some other items such as hundred mosquito nets, sleeping mats, blankets, kitchen sets, buckets and hygiene kits were given to each of the households.

Speaking at the occasion, the Head of Communication of the NRCS, Mr Nwapa Nwapa, said the gesture was to reduce the suffering.

According to him, the camp is chosen for the intervention based on the vulnerability of the people.

“Our responses are done according to the level of vulnerability. The higher the vulnerability, the surer for us to reach the camp.

“We are starting here because of the vulnerability we notice, from our assessment, “Nwapa said.

He also promised more assistance for the victims as soon as the flood recedes.

“We are also responding to all the states affected by the flood. Our volunteers are always on ground, assessing the situation.”