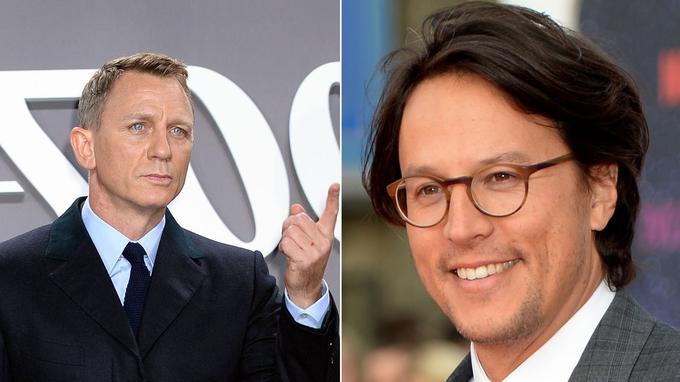 Cary Fukunaga, has been declared as a successful replacement for Danny Boyle, the talented director of the True Detective series, and the decision will lead to a delay in the 25th official mission of 007.

The next release is expected to be out at the end of the winter 2020.

After much procrastination on Danny Boyle’s departure for “artistic differences” hesitations, the fed up Daniel Craig the 25th film of the saga of the best agent of his very gracious Majesty will finally be released on February 14, 2020 .

The arrival of the talented American filmmaker Cary Fukunaga , the director of the superb series True Detective called for the rescue by Eon Productions, and who replaced at short notice Danny Boyle, will have allowed Barbara Broccoli and Michael G. Wilson to almost respect the time required for the realization of a blockbuster as pharaonic as James Bond.

Almost because it’s very rare in the 60-year-old 007 missions, the film will not be released for the end of the year holidays as it is in the middle of winter, February 14, 2020 .

The bosses of Eon Production, accompanied by Daniel Craig who will camp for the fifth and last time the extraordinary secret agent English created by Ian Fleming , have already hailed the surprising responsiveness of Cary Joji Fukunaga in an official statement: “ We are excited to work with Cary. His versatility and innovation make him an excellent choice for our next James Bond adventure.“