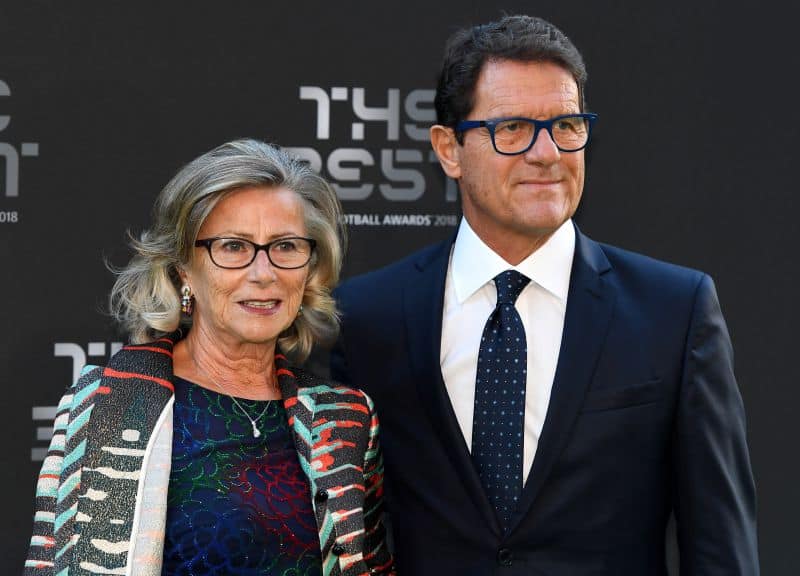 “The absence of Ronaldo and Messi is a lack of respect of the players, for FIFA and for the world of football, it is possible that they have won too much and they do not like to lose, we have to be good when we win and when we lose,” explained Capello, quoted by AS.

It is recalled that Luka Modric eventually won the The Best prize for best player in the world in 2018. Ronaldo was in the race, along with Mohamed Salah.