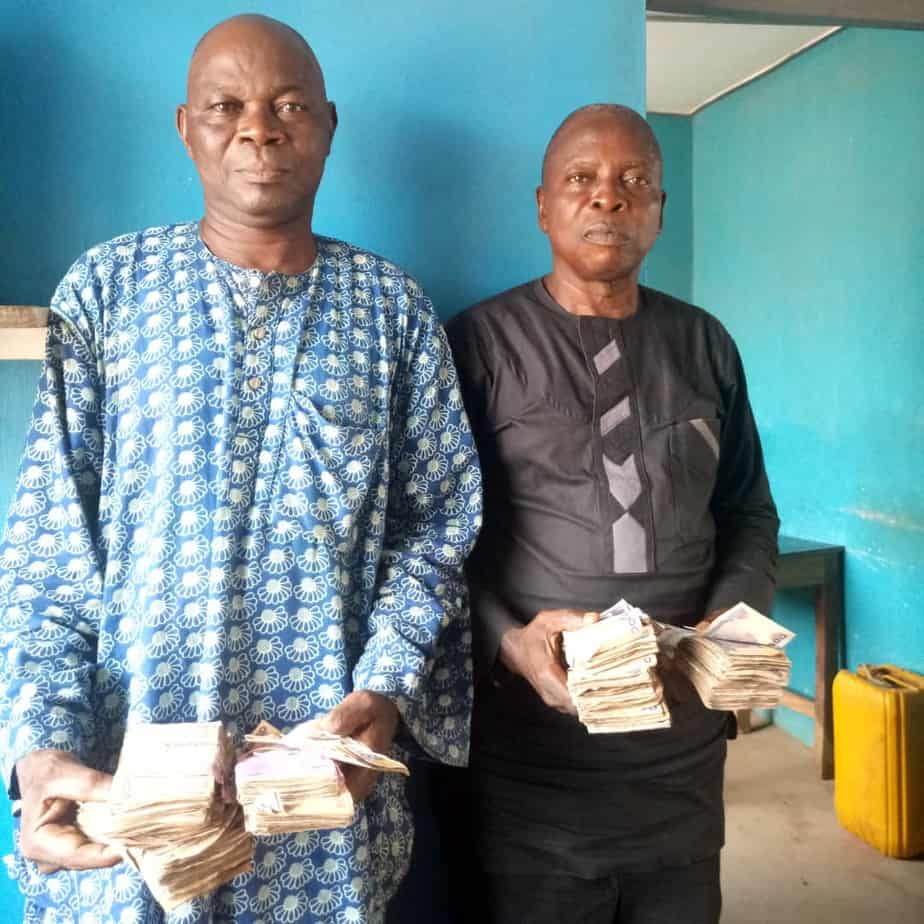 A party agent of the All Progressive Congress (APC) in Ede, Osun State has accused the major political parties involved in the Osun Election of vote-buying, especially in Ede Local Government.

The Party agent told Punch that African Democratic Party (ADP) when from door-to-door, in an attempt to persuading the people with N1,000 and N2,000 last night while the Peoples Democratic Party and the All Progressives Congress gave out their cash this morning.

Likewise, the ADP, the PDP and the APC have been giving out money to voters in Asunmo ward, Unit 1, Talafia area, Ede.

Ademola Adeleke, candidate of the PDP in the election is from the Ede local government.