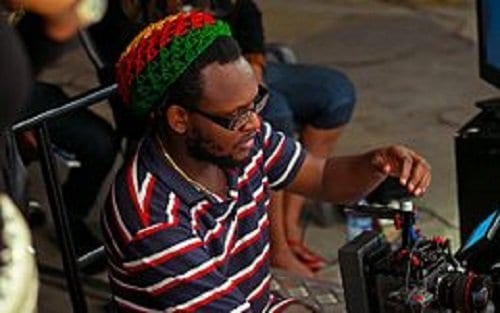 Unlimited LA, whose real name is Buari Olalekan Oluwasegun, stated this in an interview with Hip TV, revealing that he has nothing but respect for him.

“When I was the errand boy or production assistant, Clarence was already a DOP. Even before I learned what record is on a camera,” he said.

“I respect him so much because he is older than I am and he has got more work experience.

“If I am stuck with a particular project, I always call him anytime, ask him questions. I don’t see us competing.

Unlimited LA also spoke on his working relationship with rapper Olamide, with whom he has shot several videos.

“We have no contract binding us together. We just enjoy each other’s vibe,” he said.