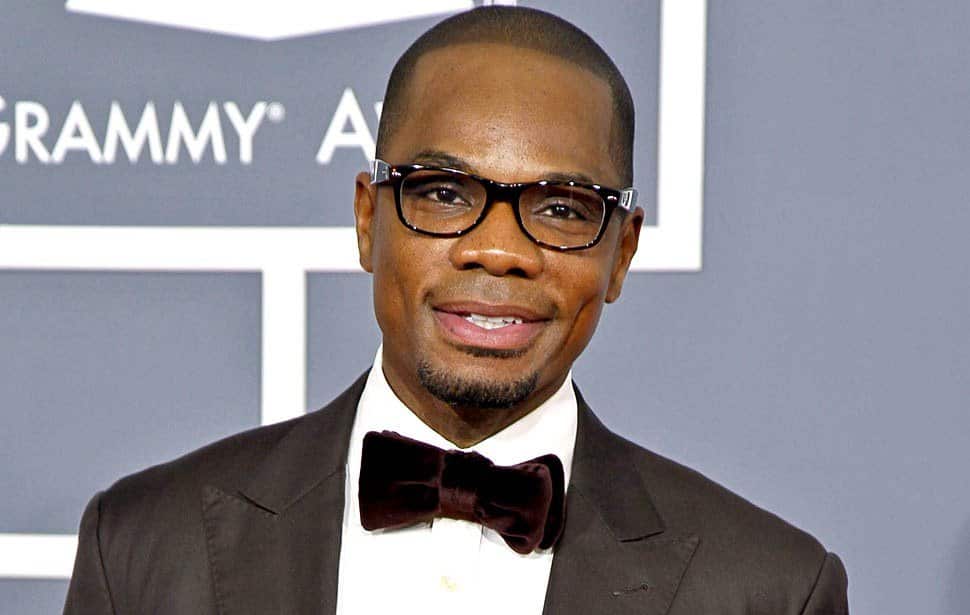 Award winning gospel singer, Kirk Franklin, who took to his social media page has announced that he has made peace with his biological father.

After the information that his biological father, who gave him up for adoption, is terminally ill and has at most six months left to live, Kirk travelled to Houston to see him for the first time and revealed how painful it was for him to forgive his father.

Two days ago, I received an anonymous call that my biological father, who I never knew, has 3-6 months to live. I’ve lived my entire life hating this man. He and my biological mother gave me up for adoption, and it left me never feeling good enough….to this very day.

I took my hate for him and used it as fuel to be the best father I could be for my own. But what I did wrong, is I never took that fuel, and turn it into forgiveness….and that is wrong. Wrong for him, me, and the God I proclaim to represent. How can I preach what I don’t practice?

So I flew to Houston yesterday to do that. It’s painful, it’s a process, but how disappointed I would be in myself for this man to leave this earth without being forgiven. He deserves to receive what God gives me every day.

Pray for him, and for me. God this is hard…

I weep as I write.