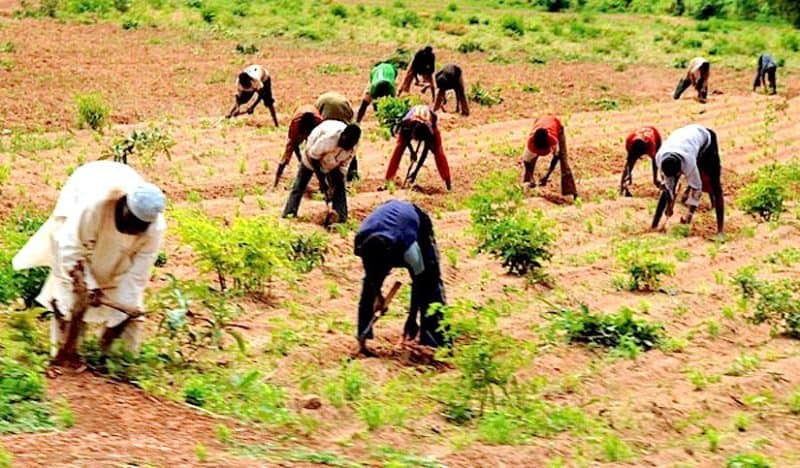 The Rice Farmers Association of Nigeria (RIFAN) Adamawa state chapter says food security in the state is under threat as 5,000 of its members were affected by flooding.

The chapter’s Chairman, Maduwa said that the organisation, which has 7, 000 registered members in the state, was, however, yet to ascertain the extent of damages caused by the flood.

According to him, the earlier predicted bumper harvest is now being threatened by flooding.

“Reports reaching us from our various local government area offices, especially those along the bank of River Benue, revealed that flood had submerged some farmlands.

“We received reports from 18 out of 21 local government areas, excluding Jada, Ganye and Toungo,” he said.

He complained that majority of the farmers obtained bank loans for the rainfall farming and appealed to the government to look into the matter.

Similarly, the Adamawa State Emergency Management Agency (ADSEMA), has said that it had begun compilation of accurate data of the affected communities in the state.

Dr Muhammed Suleiman, the Executive Secretary of the agency confirmed the development in Yola.

Suleiman also confirmed that thousands of farmers were affected by the flood across the state.

“Currently, we are compiling the number of affected persons. And available records show that the flood had submerged thousand of hectares of maize and rice farmlands,” Suleiman said .

He said that state government had reached out to some affected communities in Numan Local Government Area.