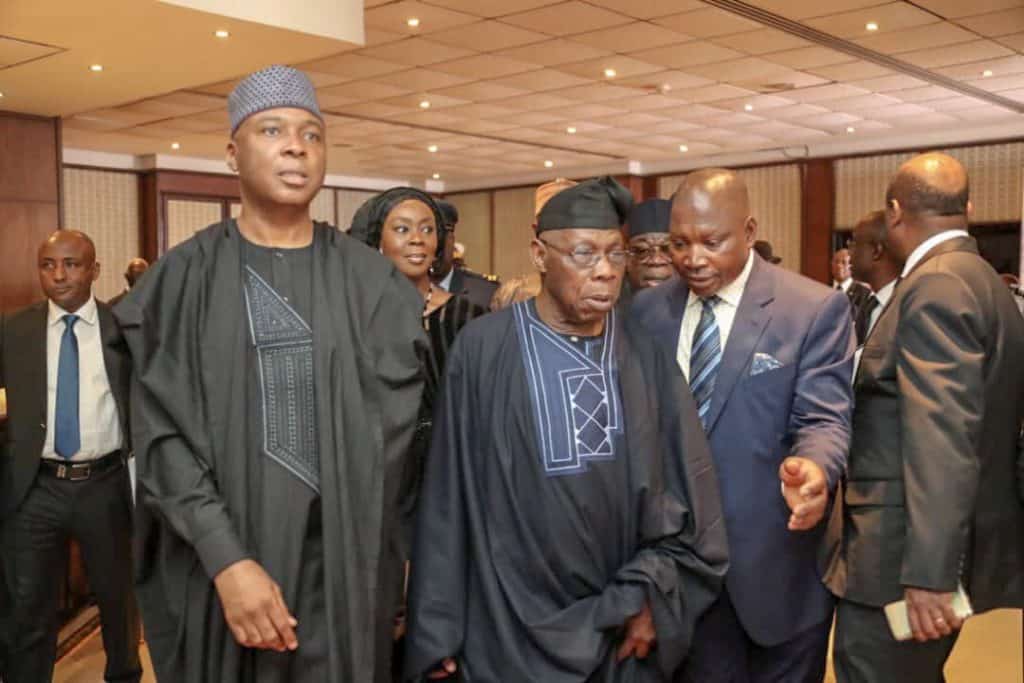 The President of the Nigeria Senate, Dr. Bukola Saraki has met with with former President Olusegun Obasanjo and former Military Head of State, Abdulsalami Abubakar.

The former Kwara State governor met with the statesmen in Ghana on Thursday during the final burial of the Former United Nations Secretary General, Kofi Annan in Ghana’s Capital, Accra.

The Spokesperson of the senate president, Olu Enemola, made this known in a tweet. 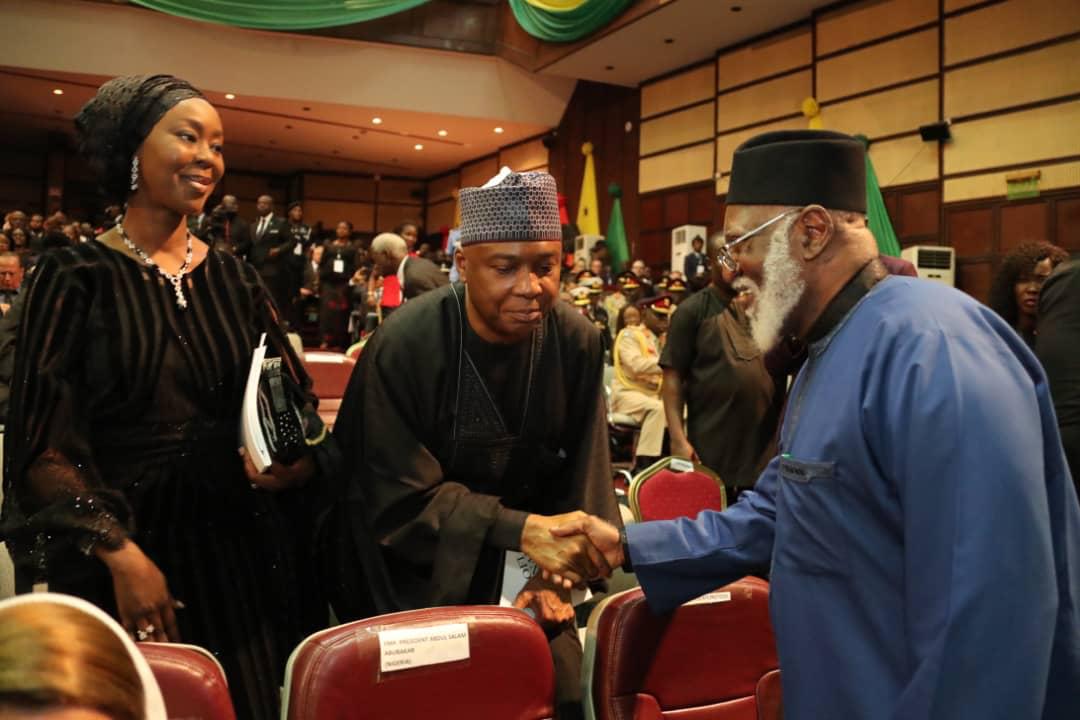 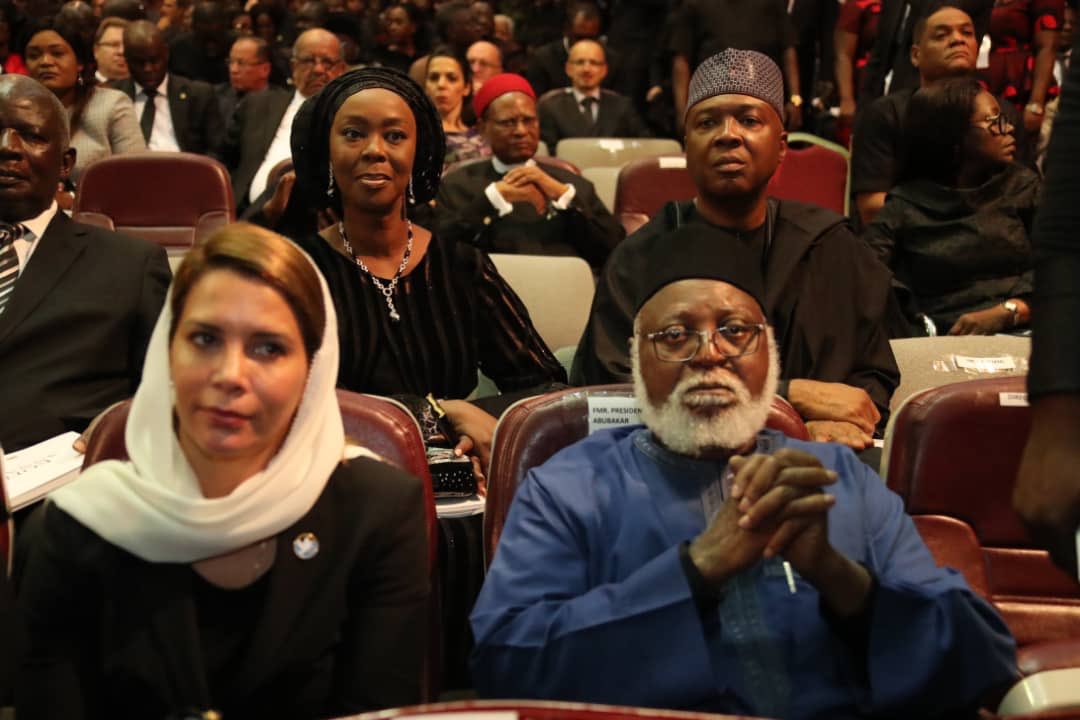