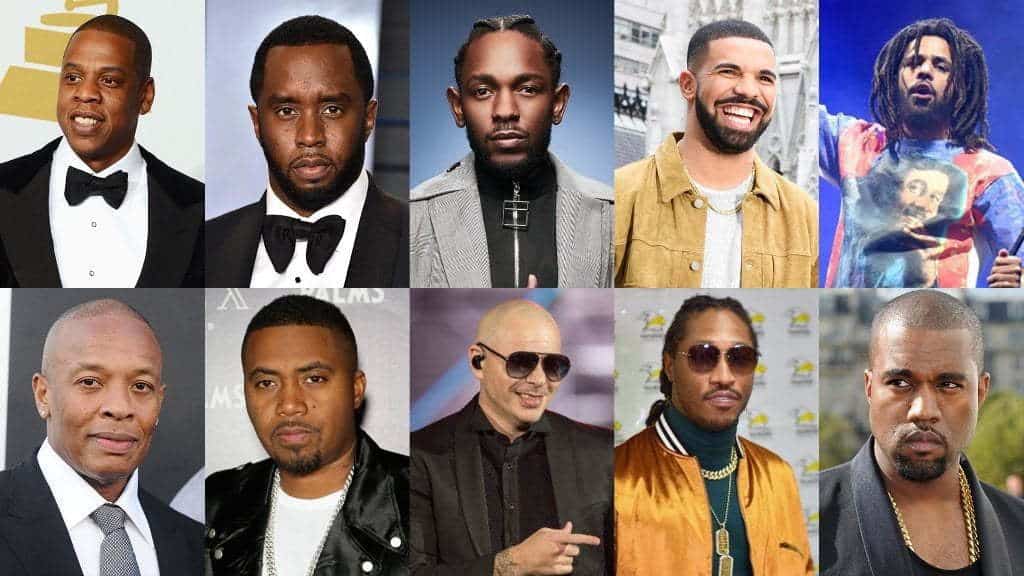 Nas Makes The Forbes List For The First Time

Forbes has released the list of the World’s Highest Paid Hip-Hop Acts 2018.

Kendrick Lamar sits in the No. 3 spot with $58 million, his endorsement deals with Nike and American Express to sold-out dates on the TDE: Championship Tour and among others paid off for him.

This is the first time Nas has made the list since emerging with Illmatic in 1994.

While Russ, Swizz Beatz and Meek Mill are tied at No. 20 with $15 million.