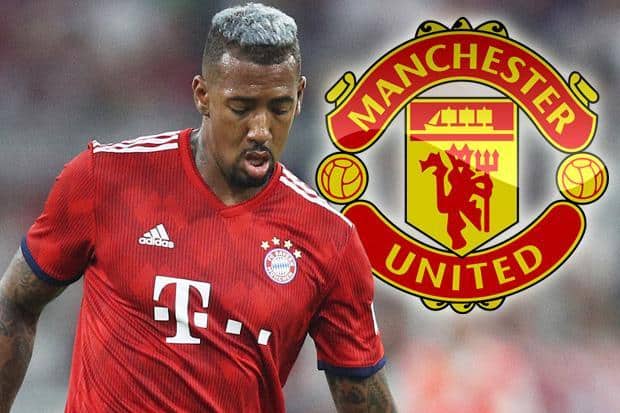 Bayern Munich defender, Jerome Boateng, while speaking on his move to Manchester United stated that he personally called the manager of the club, Jose Mourinho, to inform him that he would not be joining his side this summer.

Boateng was on United’s list of targets when Mourinho was keen on bringing a new central defender, the likes of Tottenham’s Toby Alderweireld and Harry Maguire were also on the list.

Boateng also had talks with Paris Saint Germain about a possible move to Ligue 1, but decided to remain at Allianz Arena.

According to him, he was reluctant to leave the German champions for a club that did not have everything in place.

“I had enquiries from PSG and Manchester United.

“I did not want just to get away from Bayern, but I was thrilled to try a new challenge.

“I feel well at Bayern. It’s one of the biggest clubs in the world.

“I called Jose Mourinho, I told him that his interest was an honor for me and thanked him for trying so hard for me.

“I explained to Jose that it’s difficult to leave Bayern, and if I do, everything has to be in place to top this club,” Boateng told Bild.