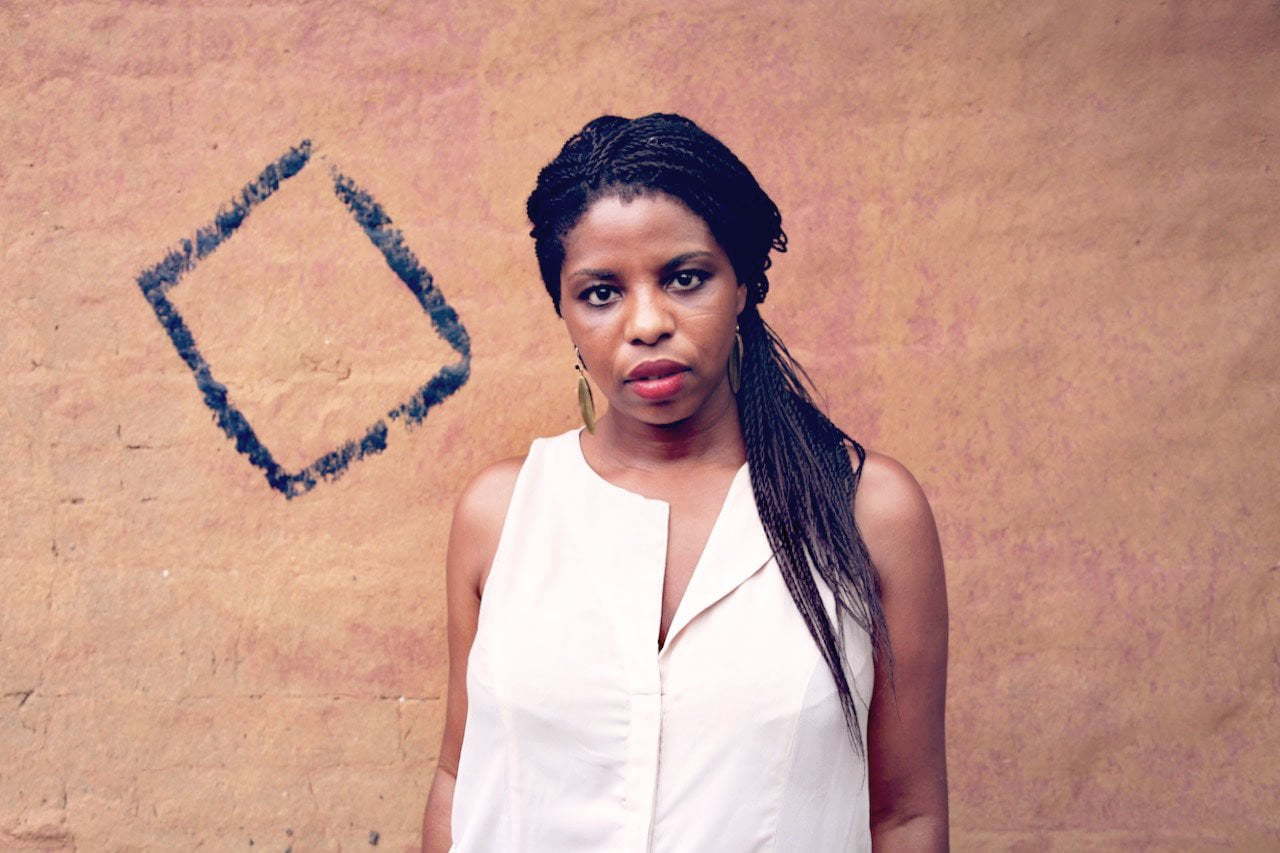 Ken Saro-Wiwa‘s daughter, Zina Saro-Wiwa has said she was unable to mourn her father until 10 years after his death.

This she disclosed in an interview with Frieze, a UK magazine.

Saro-Wiwa died by hanging in 1995, after he was sentenced for his alleged involvement in the murder of four Ogoni chiefs, during Sani Abacha’s regime.

The New-york based activist said her father’s death came to her as a rude shock, which forced her to do away with anything that brought memories of him.

The former journalist said her decision to produce a documentary about her father’s legacy sent her on a journey of recovery, which helped her to come to terms with his death.

“I didn’t move into art consciously. It proved to be the only strategy that allowed me to deal with what had happened to me and my family and Nigeria,” she told the magazine.

“For 10 years after my father’s execution, I hadn’t really mourned him and chose to cut myself off from anything that surrounded his legacy, as there seemed to be no real space for me within it. He became an international symbol, rather than my father.

“When I was ready to deal with it I thought that making a documentary about him would be the way for me to reclaim some of his memory and to forge a connection with Nigeria.

“But every time I went to a pitching meeting at a production company I would break down sobbing. I eventually made a video that dealt directly with my inability to mourn my father’s death: Sarogua Morning (2011).

“It was a video performance where I shaved my head and forced myself to cry and mourn in front of the camera. That was the film I needed to make. Not a documentary. This work gave me agency, resilience. It made me research mourning cultures around the world and in Ogoniland.

“It made me think about the relationship between performance and catharsis; it commented on the gap between the public and private sphere when it came to mourning his death. It was also painful and very hard work.

“But I could reframe history and emotion and connect them any way I wanted to through this device. Art was and is a gift.”