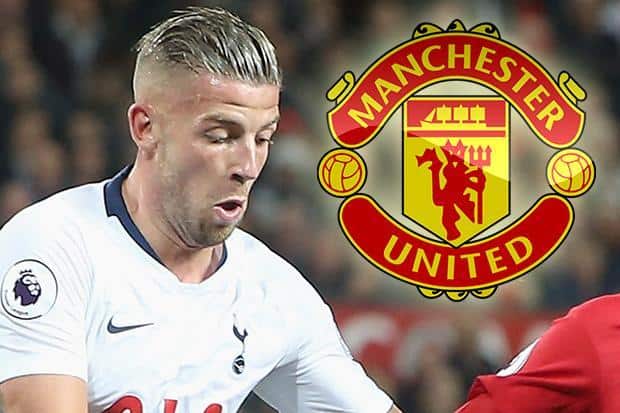 Toby Alderweireld, has revealed that he will never force a summer move from Tottenham Hotspur to Manchester United, he stated that his only focus is to regain his place in his team starting XI.

The Manchester united boss, Jose Mourinho, showed interest in Alderweireld during summer but they were unwilling to meet the £70million buy out clause.

“Everyone was saying everywhere that I absolutely wanted to leave Tottenham,” Alderweireld stated this at a news conference ahead of Belgium’s UEFA Nations League clash against Iceland on Tuesday.

“That’s not true. This summer, I quickly understood Tottenham wanted to keep me.

“So, I had to battle to get my place back in the team. To be in the first team again is a victory for me.”