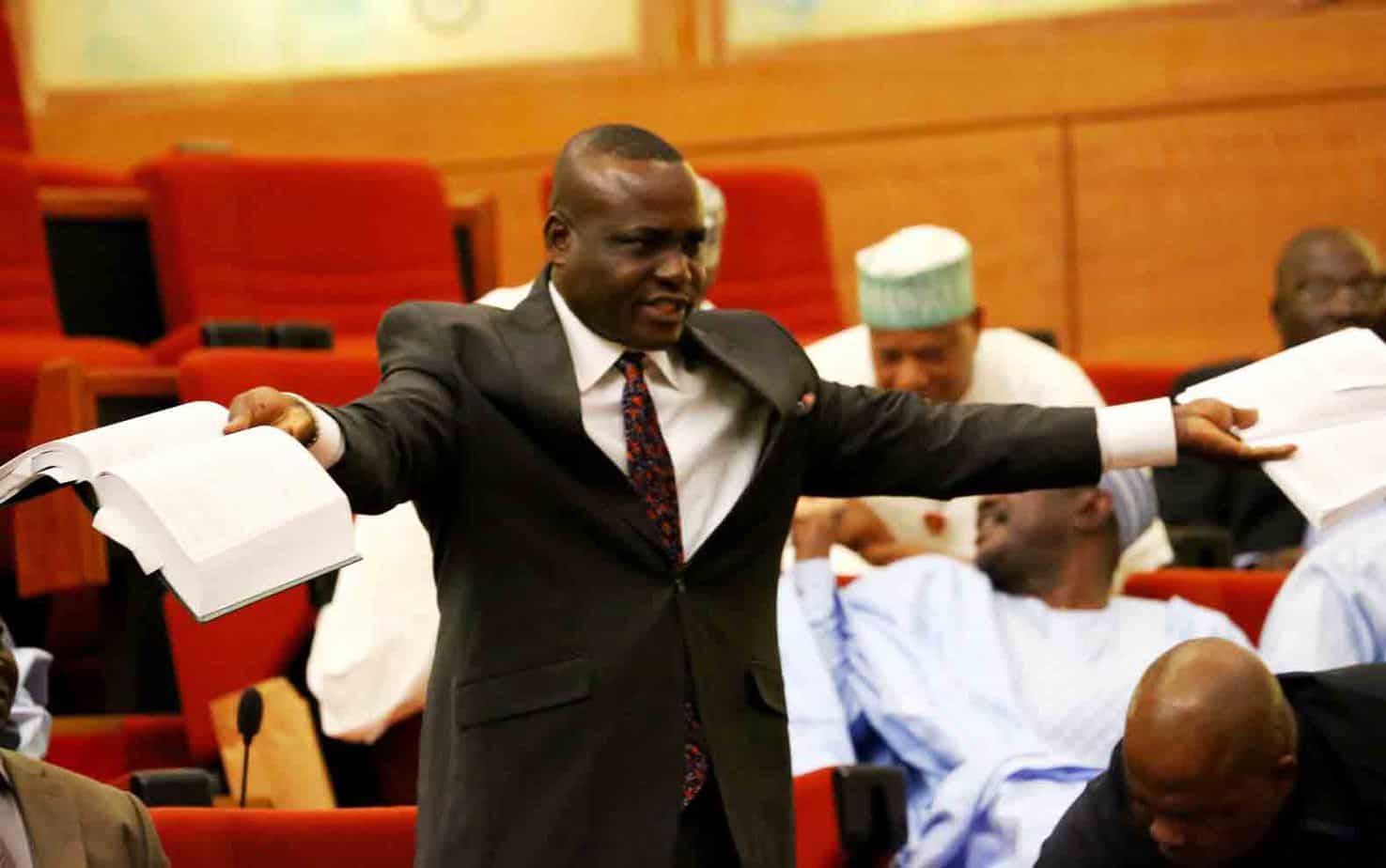 The senior special assistant to the president on National Assembly matters  Mr. Ita Enang,  yesterday said that the views of the National Assembly Joint Committee on Independent National Electoral Commission on the source of funds for 2019 general elections cannot be described as the final decision.

Naija News learnt Mr Enang, made this known at the News Agency of Nigeria (NAN) forum in Abuja.

The National Assembly Joint Committee on INEC had on August 30 recommended that INEC’s N143 billion for the elections should be funded from service-wide votes under the special intervention programme (recurrent).

Chairman of the committee, Suleiman Nazif, had said that the recommendation was to ease the consideration and avoid increasing the size of the 2018 Expenditure Framework.

But, Mr Enang said that the lawmakers’ recommendation could not be final as the whole process would have to be approved by all the lawmakers at plenary.

“The call is inchoate because it can only be complete if it is presented to the plenary. “When the committee was considering it, I asked if there is the budget of the Office of the National Security Adviser, DSS, Police, Nigeria Security and Civil Defence Corps, Nigeria Immigration Service and others.

“Is your committee going to consider these budgets? They said no, that those other ones will be considered by other committees.

“If they are not considering the budget of other agencies, the question of where to source the money has not even arisen.

“Until each of the other committees considers the budget of these other agencies and recommend it to the house and the house sits to consider it, only then will the question or otherwise arise,” he said.

The presidential aide noted that the National Assembly acted in error to have asked the joint committee to sit when the source of funding for the election had not been determined.

“The president has stated that he does not want to increase the size of the budget because the budget already is a deficit budget and a great part of it is going to be funded from borrowing.

“He is saying, look at the money within the budget you have done thus far and I am suggesting that you take it from this head.

“You are not bound to take it only from that head. You can take from that head and from any other thing which you may have forgotten but does not reduce the project of the executive.

“So, until all these are done and the source of the money gotten, nothing has (been) approved,” he said.

"I used to be one of those calling for OBJ and GEJ's head over budget implementation. But now I am part of the process and I know better. You can't implement without release" – Senator Ita Enang #NILSBudgetReform pic.twitter.com/doiJfj41CQ

Naija News recalls the committee had on August 27 recommended N143 billion for approval for the commission’s preparation ahead of the general elections.

This was in line with President Muhammadu Buhari’s request on July 11 when he sought the legislators’ approval of N242 billion for the elections.