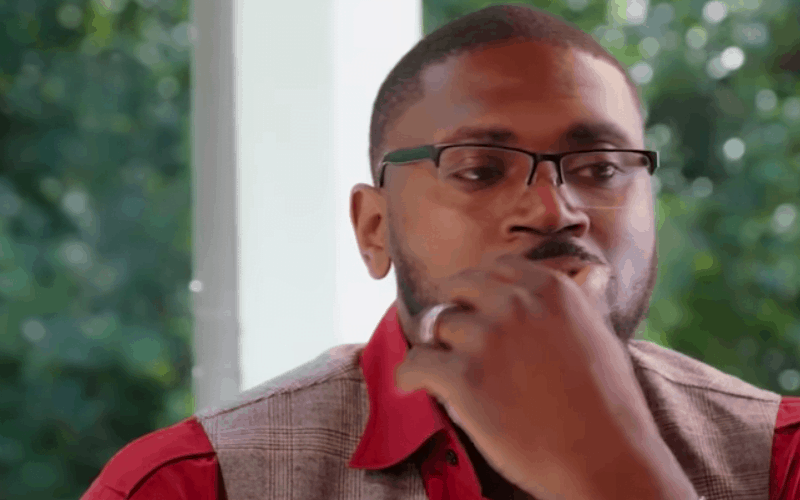 Former basketball player, Jason Maxiell, has revealed a surprising secret about his sexual life, the star claimed to have slept with 341 women in his life.

Maxiell, stunned his wife after making the confessions when he appeared on a TV show, Iyanla Fix My Life.

Although Brandi, the wife to the basket star knew that her husband had not been faithful, she was not aware of the extent of his infidelity until the interview, Bet.com reports.

When the show’s host, Iyanla Vanzant asked Maxiell if the number of women he cheated with exceeded 50, he didn’t deny it, but said, “341 women. But I did do it.”

When asked why he did it, Maxiell, said, “Just to stay away.”

He was questioned on how he managed to do so, he further stated, “Before it was easy to do. It was pleasure. But when I found my wife it became difficult.

In the video of the show available online, his wife was visibly upset, but didn’t say much other than “that’s disgusting.”

Iyanla then asked her why the idea of her husband’s sleeping with over 50 women is “disgusting” as opposed to the 10 women he had already mentioned. Brandi replied with tears while saying, “8 was a lot for me.”

At this point, she walked off the set.

In another clip, Jason Maxiell sat down for a one-on-one with Iyanla, who tried to find the source of his actions and apparent sex addiction. She also questioned him about his abuse of alcohol.

Although Maxiell doesn’t consider himself to being an addict in any capacity, he admitted to having a high number of sexual partners.

The retired basketball player revealed that he had managed to sleep with 341 women before and during his current marriage.

Brandi and Jason got married in 2010 and have been together for 17 years.