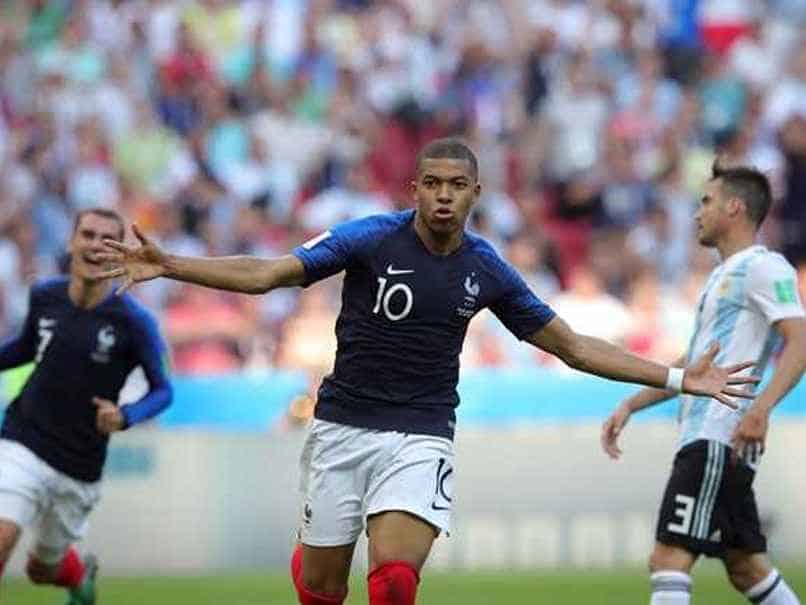 The winner of the just ended World Cup in Russia, France, recorded a 2-1 victory against Netherlands in an UEFA Nations League encounter in Paris on Sunday.

Kylian Mbappe, in the 14 minute, had tapped home a cross from Blaise Matuidi to give his side the opener.

Georgino Wijnaldum, Liverpool player, had wasted a chance to level the game after breaking into the box but saw his sliding effort dash over the top.

Netherlands, equalised a minute later, when Ryan Babel scored a goal through a cross from Tete.

The Dutch side had another opportunity to seal the game when Memphis Depay’s effort went into the side-netting from a wide angle.

France restored their lead five minutes later through Olivier Giroud, thereby putting an end to his goal drought for France with a brilliant volley off a cross from substitute Benjamin Mendy.

In Germany’s game against Peru, Julian Brant and Nico Schulz had handed the german side a 2-1 victory at the Wirsol Rhein Neckar-Arena.

It was Germany’s first win since their disappointing World Cup defence in Russia as they look to restore the nation’s confidence following their goalless draw with World champions France in midweek.

Peru took the lead against the run of play with Luis Advincula beating Marc Andre ter Stegen at the near post on 22 minutes.

The goal lasted only a few minutes as Peru conceded from Brandt’s goal despite the best efforts of a goal-line clearance.

After several chances were squandered at both ends, an error from Gillese gifted Schulz his first international goal to give the Germans the lead for the first time on 85 minutes.

Werner edged close to increasing the hosts’ lead after going down the byline, but he only found the side-netting as Germany ran out victors to close out their international break.