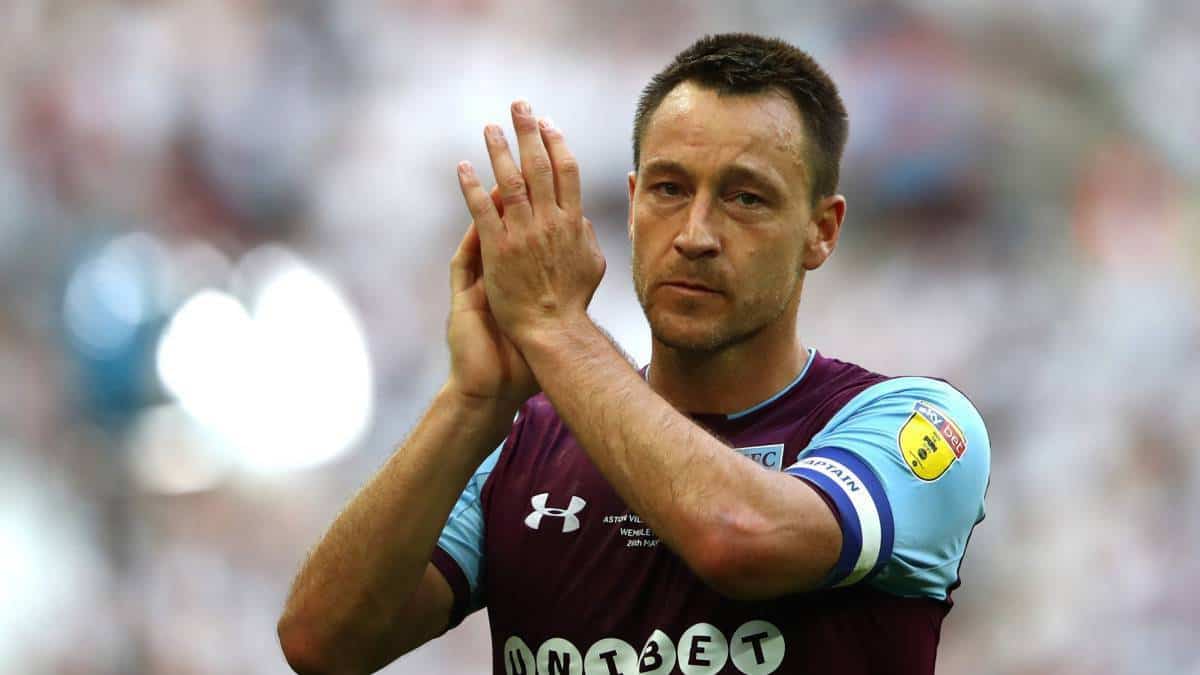 John Terry  is very close to becoming a new player of Spartak Moscow . According to various English media reports, the former English international and Chelsea legend has traveled to Rome this weekend to undergo a medical examination prior to his signing by the Moscow team.

At 37, Terry is without a team after passing through the Aston Villa and will arrive at Spartak, with which he will play the next edition of the Europa League , to cover the injury of the French center  Samuel Gigot.