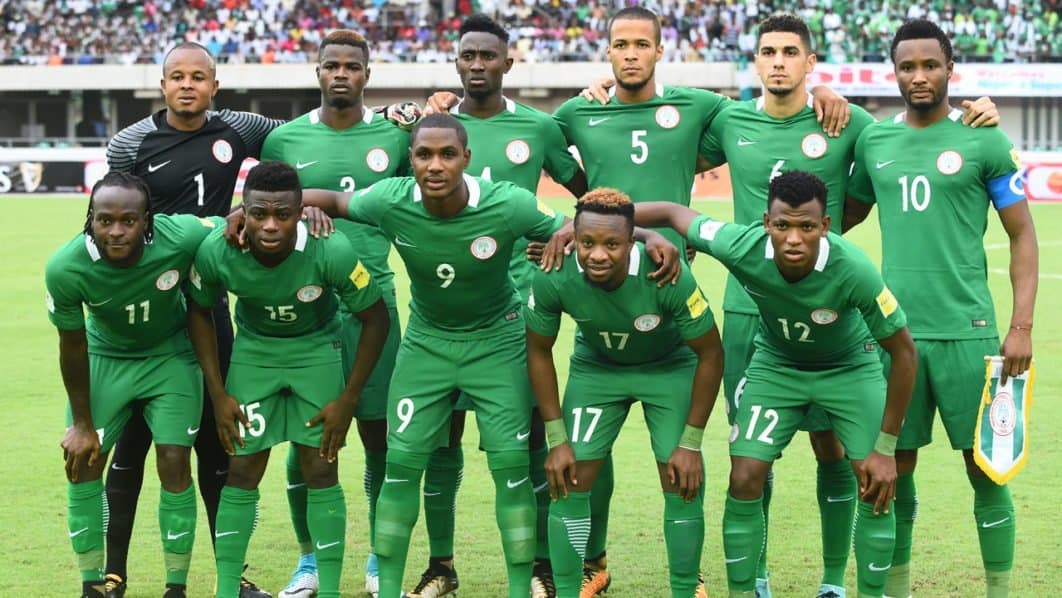 The Super Eagles will play Liberia in a friendly in Monrovia next week after the 2019 Africa Cup of Nations qualifier against the Seychelles, the team announced today.

The Super Eagles had originally been scheduled to play Saudi Arabia in a friendly but the fixture was cancelled because of concerns about logistics.

Naija News reports that Super Eagles were eliminated in the group stage at the World Cup in Russia.

Also recall that Nigeria, last month escaped suspension by FIFA over a long-running court case focusing on the disputed leadership of one of Africa’s football powerhouses.

Tuesday’s match in Liberia will follow the Africa Cup of Nations qualifier against the Seychelles in Victoria on Saturday.

The team then go into a qualification double-header against Libya in October.