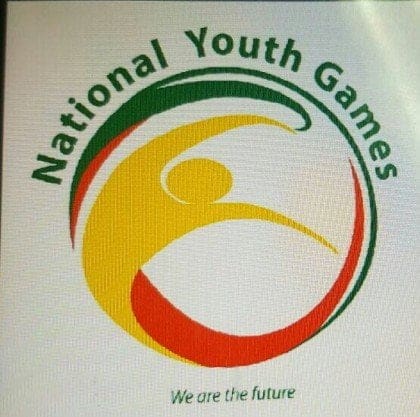 States participating in the 2018 National Youth Games (NYG) have been warned not to feature any athlete who is above 15 years.

The Vice President, Nigeria Taekwondo Federation (NTF), Abdullahi Saidu gave this warning during an interview in Lagos on the competition slated to hold in Ilorin, Kwara, from September 7 to 17.

Are Ademola, the Director, Grassroots Sports and Development, Federal Ministry of Youth and Sports, had stated that only athletes of 15 years and below are eligible to participate in the competition.

The 4th edition of the annual NYG is aimed at developing sports at the grassroots.

Saidu said that the warning was important so as to avoid disqualification of any state athletes that did not adhere to the game’s age requirement.

“I am sure that states must have assembled their teams for the competition, but it is also necessary to critically verify their documents to avoid facing disqualification.

“As a federation, we have done the needful by emphasizing on the age directive which we expect them to comply with for the purpose of the game to be achieved,” he said.

Saidu also urged the states to endeavour to reward victorious athletes to appreciate their efforts and encourage them.

The NTF board member said that the measure was necessary as it would go a long way to attract more young talents to develop their skills in taekwondo sport.

“As upcoming athletes, they need to be encouraged and good welfare package that will be useful for their categories should be considered, especially those with outstanding performance,” he added.

Saidu urged them to exhibit discipline and put in their best during the fights and be self-confident.