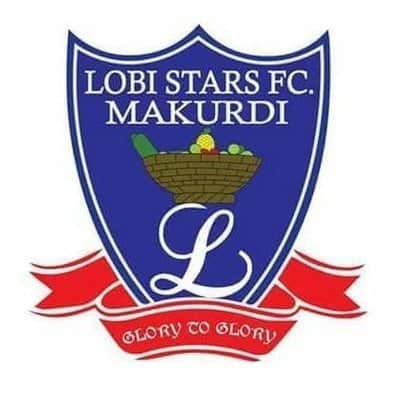 Benue State Governor, Samuel Ortom, says it has ordered the immediate payment of all outstanding allowances owed the players of Lobi Stars of Makurdi and the technical crew of the team.

Our tears have been washed away, Ortom hails NPFL champions, Lobi Stars – https://t.co/1oKeXBQmaV

Naija News Understands that the governor gave the order yesterday when he received the players and management of the club after they emerged champions of the Nigeria Premier League (NPL) for the 2017/2018 season.

Following months of insecurity, Ortom said the victory is one of the best things that has happened to the state so far.

He also approved a state banquet to honour the players, shortly after receiving the CAF confirmation letter for the club.

On his part, the Vice Chairman of the club, Mike Idoko, said the team is excited about the opportunity to play at the Confederation of African Football level, 19 years after the club last tasted glory.