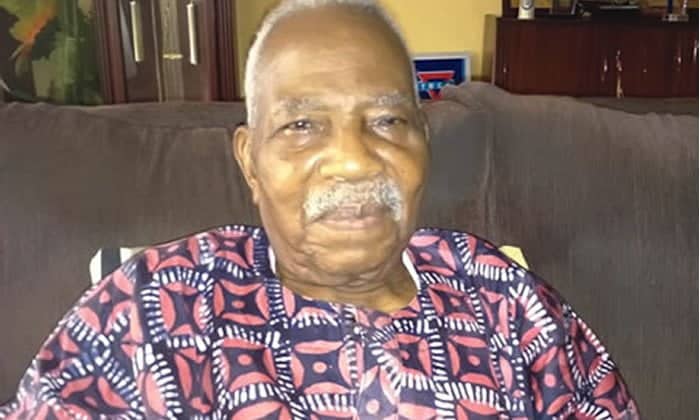 Ahead of the 2019 general election, Pan-Yoruba socio-political organisation, Afenifere, on Tuesday, reacted to the claim that it had adopted a Presidential aspirant.

The organisation stated that its move presently is drived at engaging Presidential aspirants that is convicted for the progress of Nigeria, and restructuring the country into a truly federal polity.

While advising the public to “wait for the appropriate time when we shall speak to our country”, Afenifere, in a statement by its leader, Chief Reuben Fasoranti, in Jos, said it was fully committed to the goal of saving Nigeria from collapse.

He stated that there was no way that an aspirant could have been adopted when political parties had not put forward their candidates.

The statement read: “The attention of Afenifere has been drawn to a spurious report in circulation that the group has adopted a presidential aspirant for the 2019 elections. We ordinarily would have ignored the report as it makes no sense to suggest that a serious group would adopt an aspirant when political parties have yet to produce candidates.

“A rebuttal is, however, being issued for the sake of the unwary who may be hoodwinked by the said report.”