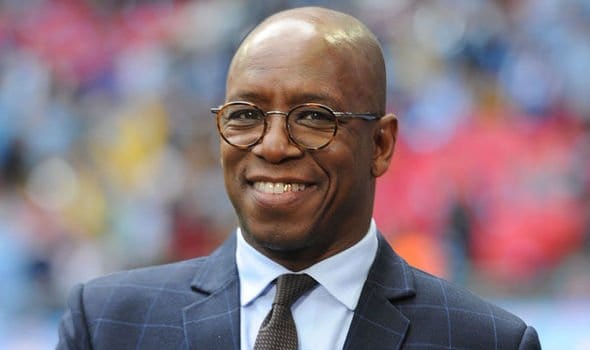 Arsenal legend, Ian Wright, has called out Manchester United forward, Marcus Rashford to leave the Red Devils to fulfill his potential as a central striker.

Rashford, since Mourinho became the head coach at the club, has not had a place in the starting line up of the team and has often been used in the wing.

Wright noted he wants to see the 20-year-old back in a striking position, which means he will probably have to leave his boyhood club.

“I think that Rashford, especially when he burst onto the scene, we saw flashes of a striker that can go into the space and he can link up, and he can finish,” Wright said on BBC Radio 5 Live.

“Now, what has happened to him since he’s been at United on the left or the right, wherever they play him, he’s played everywhere apart from up front learning his trade.

“He’s got pace, he’s got skill, he’s got finishing ability. He’s been playing in roles that have taken the edge of those sides of his game

“Rashford’s got massive, massive, decisions to make in the next year, 18 months for me.

“I wouldn’t want to sit here and say Gareth wants him to (leave United).

“I don’t know that, but the fact is you can’t tell me that Gareth, knowing that he only has Harry Kane as a main guy, Danny Welbeck is not starting for Arsenal, Jamie Vardy’s just retired.

“You can’t tell me that Gareth wouldn’t wouldn’t want someone like Marcus Rashford playing regularly.

“He would be absolutely desperate for that to be happening.“