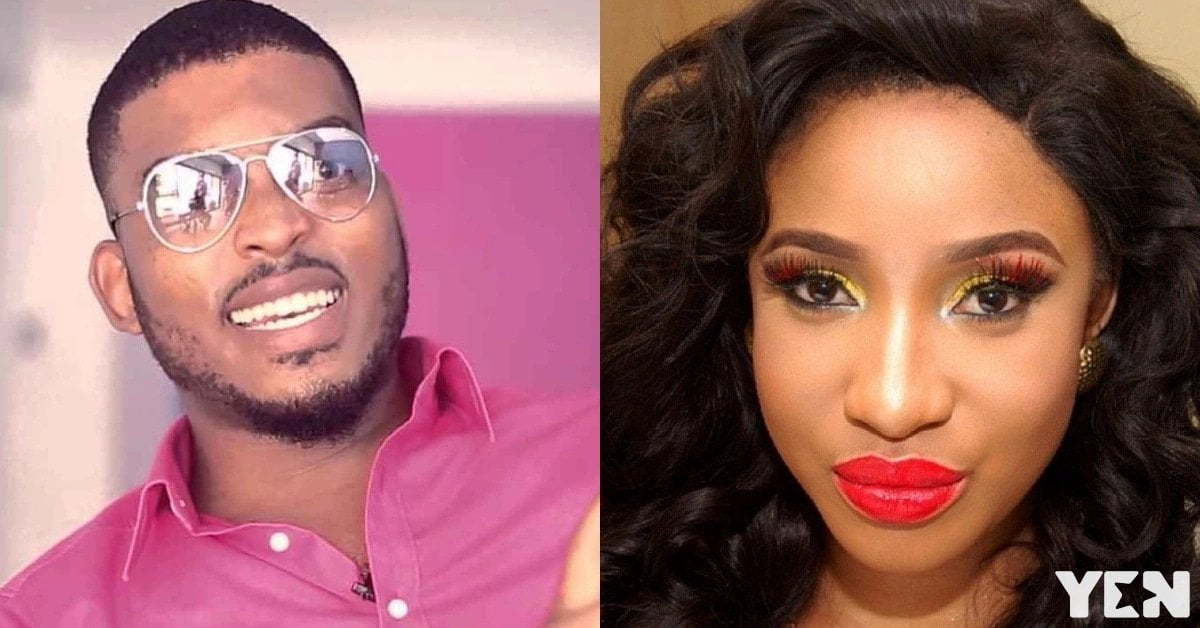 Actor Says It Was Hard To Kiss Her On Set

Ghanaian actor, James Gardiner, has spoken about how it feels like having to kiss Nigerian celebrity, Tonto Dikeh, for the first time during a movie production.

According to him, he stated that he struggled to kiss Dikeh when he had the chance to shoot a movie with her because he had admired the actress so much and mostly watched her movie on screen.

He said, when the time came for him to kiss her on set, he became nervous and had to be motivated by the movie director.

He made the revelation during an interview with Deloris Frimpong Manso on the Delay Show, saying:

“They told me to kiss Tonto Dikeh and I said how could I kiss her? She might get angry with me. I was so scared to kiss her.

My reluctance was not because I have not kissed a woman before, but it’s one thing to kiss a woman in your own space and another on the screens.

I mean, this is someone I used to watch on the TV and admire so much, so how can I kiss her just like that?

I was so scared that the director had to pull me to the side and talk to me, and she (Tonto Dikeh) was even getting annoyed because I was struggling to put myself together for the act.”