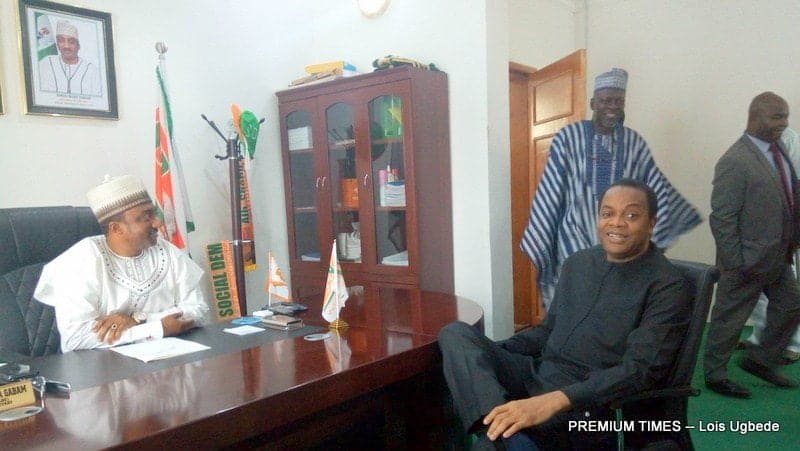 A former governor of Cross River State, Donald Duke, has said he would run for the officer of Nigerian president on the platform of the Social Democratic Party (SDP), Naija News Understands  .

You may have heard I'm running for President of Nigeria 2019. Do I have your support? #donaldduke2019 pic.twitter.com/0pAvXKWyYQ

The ex  governor of Cross River State who , announced his decision at the national secretariat of the SDP today  where he was received by the national secretary, Shehu Gabam, the publicity secretary, Alfa Mohammed, amongst others said he left his party of about 20 years because it had derailed and lost its values and was not the same party he joined back then.

Mr Duke’s tenure in Cross River is remembered by many Nigerians for massive projects like the Tinapa resort and the Obudu cattle ranch; both of which have been mired in controversy since his exit.

Donald Duke left PDP because of his inability ??? https://t.co/WyFZ0vNaw5