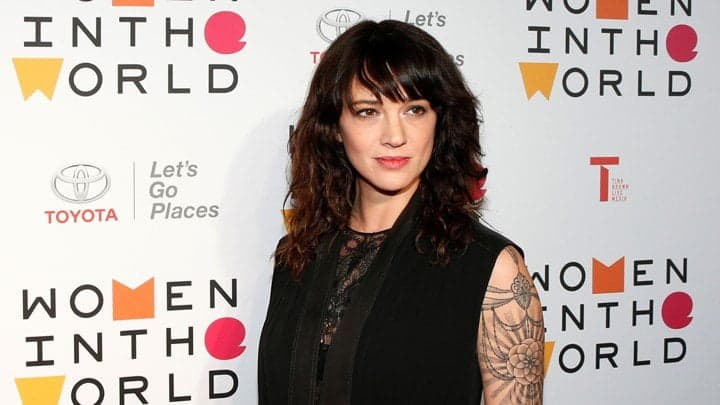 Deadline is reporting that CNN has pulled new episodes of Anthony Bourdain: Parts Unknown that feature actress Asia Argento amid reports that she sexually assaulted a minor.

Recall that the drama started after The New York Times published a report revealing the Italian actress’ 2017 payments to actor-musician Jimmy Bennett, who had alleged that she sexually assaulted him in her hotel room during a May 2013 reunion in Marina del Rey, California.

The report noted that Argento settled Bennett’s claims with payments totaling $380,000. She was 37 and he was 17.

Argento, who had claimed that Weinstein raped her when she was 21 and is one of the advocates of the #MeToo movement, has strongly denied Bennett’s accusation. But implicating texts and photo of her in what seemingly is a bed with 17-year-old have since surfaced.

Now, CNN reportedly has pulled two episodes that feature Argento which include the time when Bourdain traveled to Rome, which the late TV host called their “most beautiful show” and Hong Kong, which he deemed a “professional highlight.”

The network is reported to say that they took action due to the reports surrounding her, hence why they will discontinue airing episodes that feature Argento until further notice.