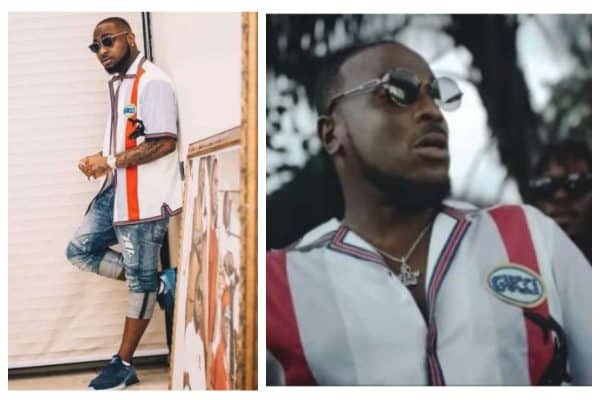 Davido Gets The Support Of Some Fans

Popular Nigerian singer, Davido, has been attacked by followers for giving his used clothes to his label singer, Peruzzi and his producer Fresh.

Some followers on social media made the allegations following the release of the music video of Davido’s song titled “AZA”.

Though some social media users argued that it’s not a big deal, others stated the need to point it out. As at the time of this report, Davido is yet to react to the accusations.

See the pictures below: 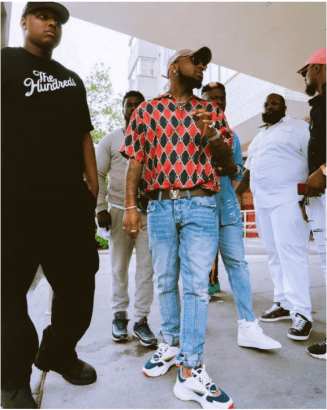