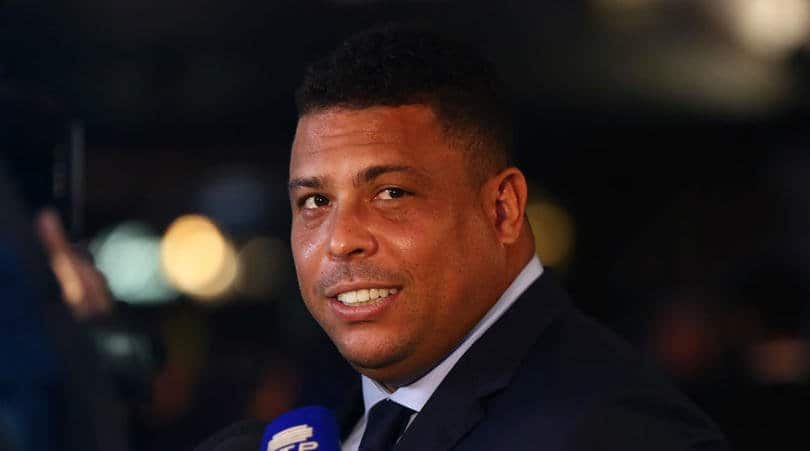 Ronaldo Believes Mourinho Is Still The Special One

Brazilian legend, Ronaldo, also known as Ronaldo Luís Nazário de Lima, has defended the Manchester United boss, Jose Mourinho in the midst of his challenges on the field.

Mourinho had been under fire by fans and lovers of football, due to the failure of the Red Devils to win their last two matches in the English Premier League.

The Man-U manager is under pressure to save his job at Old Trafford, despite the club’s executive-vice chairman, Ed Woodward giving him a vote of confidence.

United have won just one of their last three Premier League games this season, losing to Brighton, Tottenham and beating Leicester City.

“I don’t know what’s happening in Manchester, but wait before criticising Mourinho”.

Mourinho’s side will play Burnley on Sunday in their next EPL fixture.