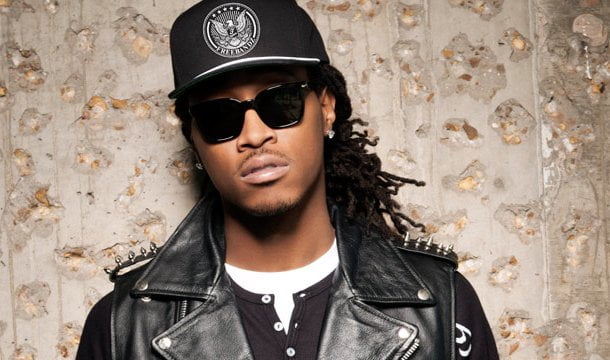 Future and Brittni Mealy, who happens to be the mother of his son, have got much attention on them, after the two were seen celebrating her birthday.

There has been speculation that the rapper is taking their relationship to the next level after gifting Mealy a diamond ring.

Mealy, took to her Instagram page to share a photo of them cuddling and captioned it, “Thank you for the best birthday. I’m so happy. I love you“, in another post she shared a screenshot of her finger.

“This ain’t regular ice,” she said.

The move has got their fans reacting, with many wondering if they are engaged, weeks before Future had declared Brittni as his Queen.

#TSRBaeWatch: #Future and his baby muva #BrittniMealy are still celebrating her birthday and sis is real icyyy ?