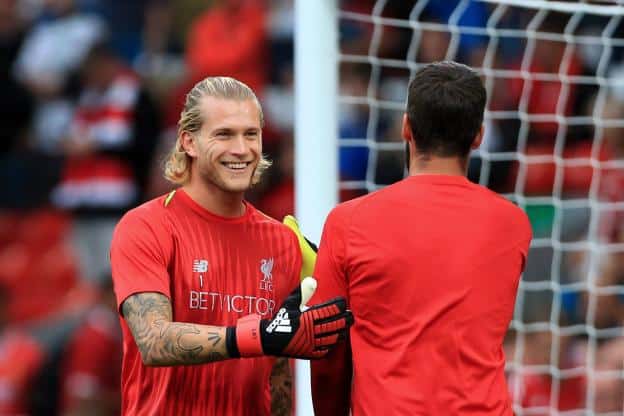 The Besiktas announced the arrival of goalkeeper Loris Karius, coming from Liverpool.

Following Liverpool fatal defeat against Champions League winners, Real Madrid, Loris Karius has left the club. The German goalkeeper will be loaned two years with an automatic purchase option of € 10 million if he plays 50% of the Turkish club’s matches and that it qualifies for a European Cup.