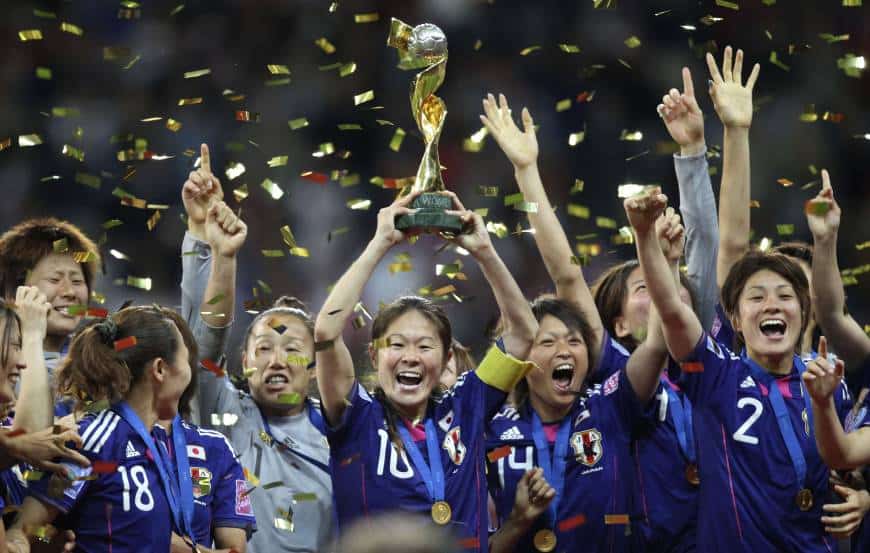 Spain fell to a very relentless and tenacious Japanese women side, 3-1 as the Japaness lift their first ever Under 20 Women’s World Cup, beating Spain 3-1 in France on Friday.

Stade de la Rabine, Vannes, was definitely electrifying as as the Europeans held possession early in the first half but their persistent opponent took the lead.

Fans were hopeful that the Spanish side would return with a spark in the second half but the Japanese rather held onto a great play.

Meanwhile, England defeated France via penalties after a 1-1 at regulation time to clinch the bronze medal.

At the medal ceremony, the Golden gloves was presented to Sandy Maciver of England while Spain’s Patricia Guijarro won the golden boot with six goals in the tournament. (NAN)