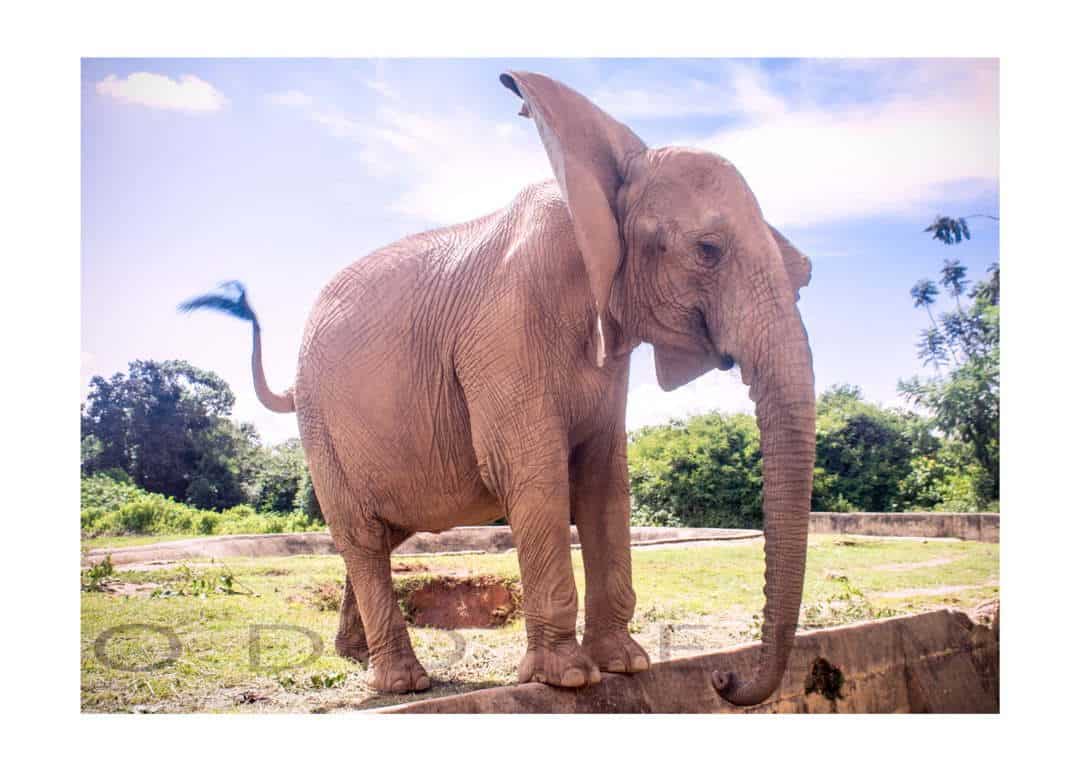 Elephants which wandered away from the national Mkomazi park have killed two Tanzanians in the north of the country.

According to police spokesman Edward Bukombe, the victims, a 24-year-old man and a 70-year-old woman were killed on Sunday in the district of Korogwe.

The little-known Mkomazi park runs on from Kenya’s Tsavo National Park on the other side of the border, and is situated a short distance from Mount Kilimanjaro.

Communities increasingly attack animals seen as a threat, while residents are injured or occasionally killed in these encounters, or have their crops destroyed.