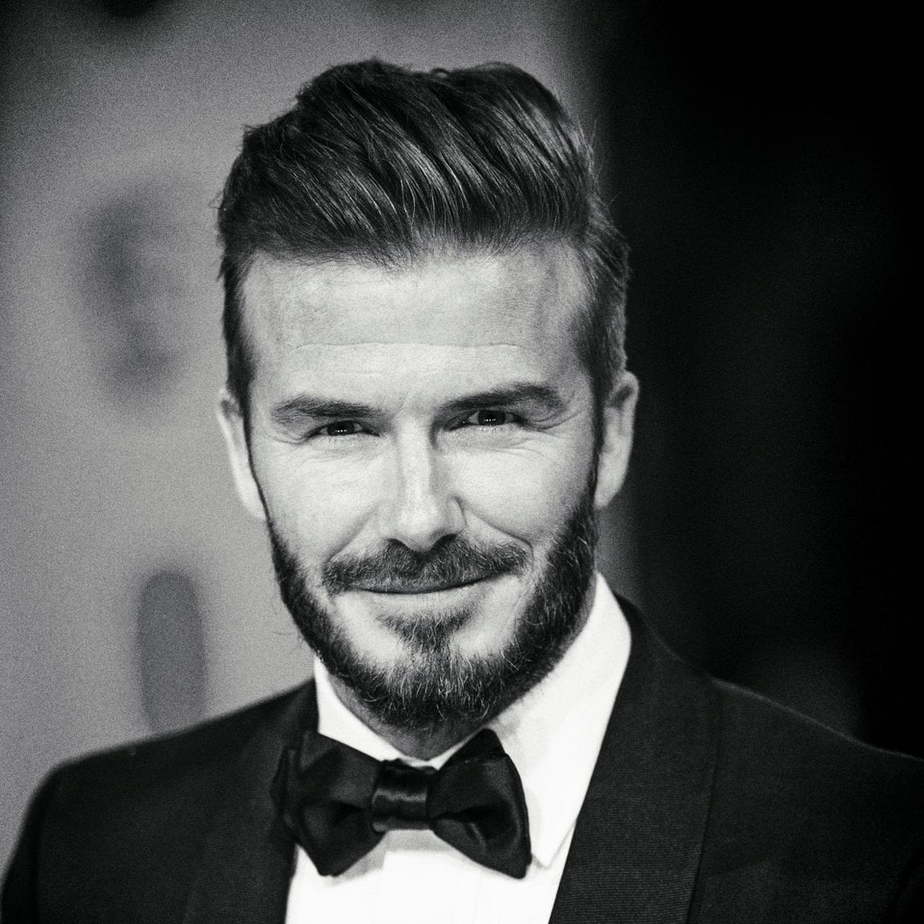 Beckham To Get UEFA Award

Beckham, who will receive this award in Monaco later this year, made 762 appearances for club and country, scoring 130 goals and delivering many more assists in a career that spanned over 20 years.

He won the UEFA Champions League with Manchester United in 1999, helping his boyhood club defeat FC Bayern München 2-1 in one of the most thrilling finals in the history of the competition.

Beckham will receive the 2018 UEFA President's Award in Monaco on August 30 ??? pic.twitter.com/t1x5k7TFjE

“I have chosen David Beckham as the recipient of this year’s award because he has been a global ambassador for football, promoting the game and all its values in every corner of the planet. “His tireless humanitarian efforts, which have helped the lives of many children around the world, should also be celebrated. Beckham is a true football icon of his generation.” Ceferin. Said

“During my career I always gave 100 per cent and tried to uphold the values of teamwork and fair play and I am proud to join the illustrious list of players who have previously won this award,” said Beckham.

“Many of the unforgettable moments I had on the pitch came in the UEFA Champions League such as that magic night in Barcelona in 1999 when we beat Bayern Munich in such dramatic fashion. “My career in football allowed me to actively participate in helping to improve the lives of numerous children across the globe in cooperation with UNICEF and it gives me great pleasure that I am able to give something back to society.

“When people believe in you, you believe in yourself. By giving children, especially girls, the support they need, my 7 Fund is helping them realise their potential.”