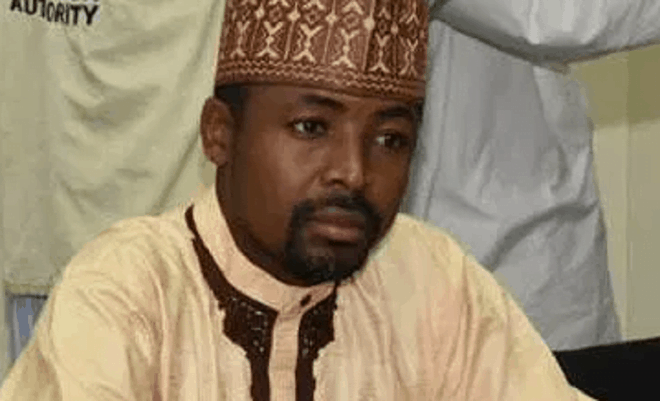 No less than 28 persons have been killed by cholera in 33 local government areas of Kano state between January and July this year.

The State Commissioner for Health, Kabiru Ibrahim Getso  yesterday while briefing the press.

He said the control of the outbreak was not the responsibility of government alone but also of stakeholders including civil society organisations, media and community-based organisations.