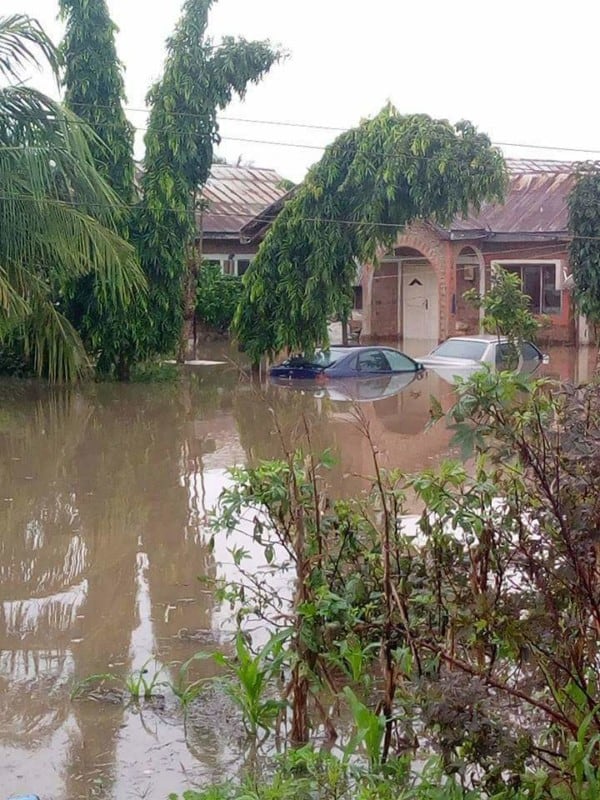 Not Less than 50 houses were destroyed in Dakingari town in Suru Local Government Area of Kebbi yesterday night by heavy downpour that resulted to flooding rendered many people homeless in the town, Naija News Understands.

The Executive Director of the State Emergency Management Agency (SEMA), Rabiu Kamba, who made the revelation  in Birnin Kebbi earlier today said  that no death was recorded so far.

“So far, we have not recorded any death, but over 50 houses were destroyed by the late night rain,’’ he said.

According to Kamba, officials from the agency have visited the affected area to assess the damage done by the rain.“We are collating data to report back to the state government for possible assistance to the victims,’’ he said.

Mr Kamba warned residents against using contaminated water from their wells as the wells had been contaminated by the flood.“We will report the situation to the state ministry of health for prompt action and necessary measures,’’ he said.