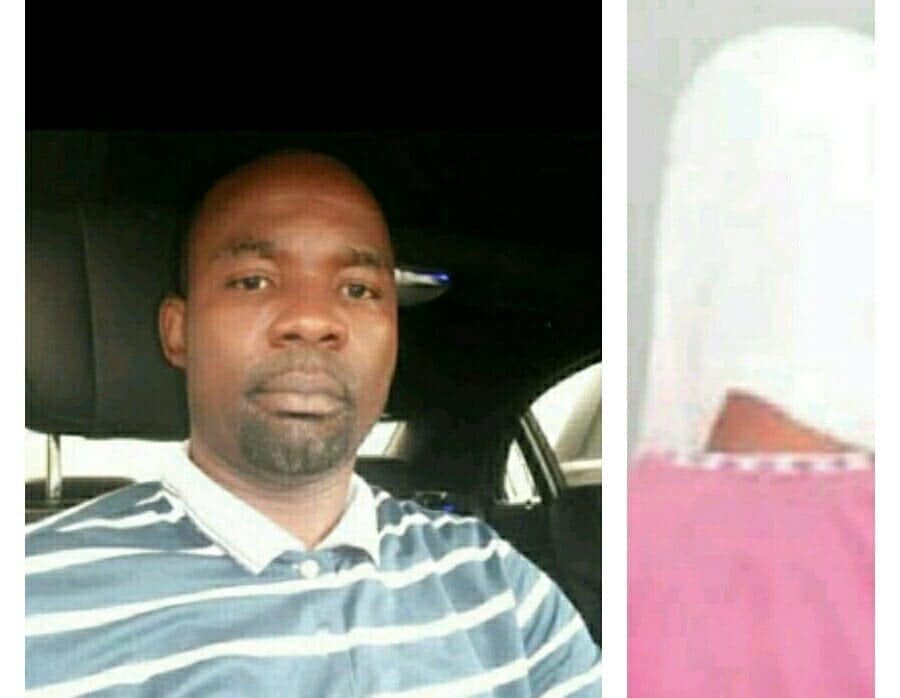 A driver who worked with the chairman of the Delta State Oil Producing Areas Development Commission (DESOPADEC), has been arrested for allegedly raping a 13-year-old girl and getting her pregnant in the process in Sapele, Delta state,Naija News Understands.

According to the report gathered, Naija News Learnt that  Sapele Oghenek, the suspected rapist identified as Mr. Friday, was assigned to drive the children of his employer ( the commission’s chairman who also doubles as his friend) as he was given free access to the house before allegedly committing the shameful act.

It was revealed that one that fateful day, Mr. Friday was about to pick his employer’s 13-year-old daughter as he met her while she was having her bath. He waited for her to come out from the bathroom before forcefully grabbing her and raping her.

After the rape, the teenage girl got pregnant, according to report.

The driver was immediately sacked and arrested by the police for prosecution.

Now report has it that people are pleading on the driver’s behalf for him to be released since he has been sacked, arrested and also said to have learnt his lesson.