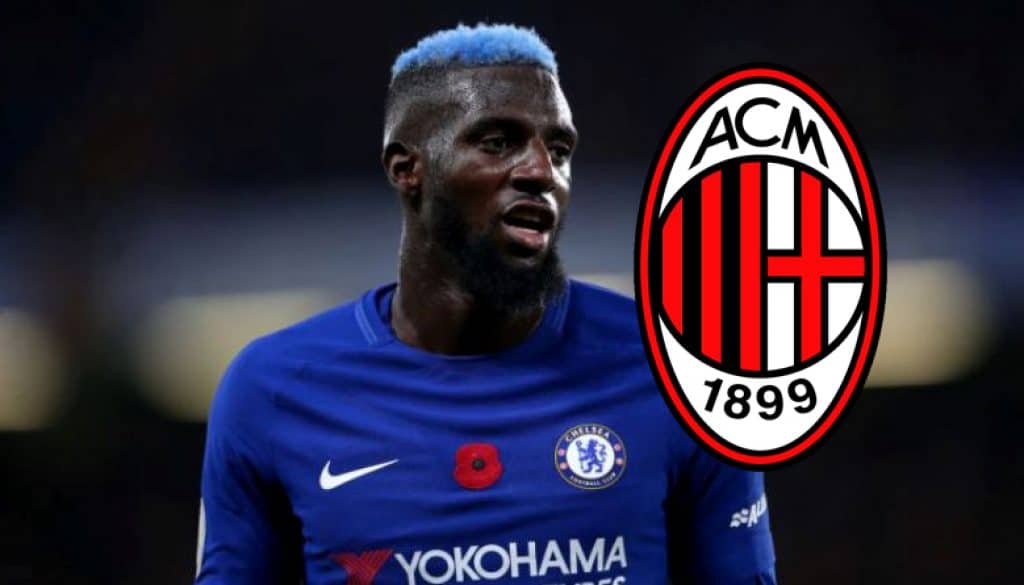 AC Milan Has The Option To Permanent Bakayoko’s Deal

Chelsea football club of England has allowed its midfielder, Tiemoue Bakayoko to joined AC Milan on loan, both clubs announced on Tuesday.

The deal sees the 23 year old midfielder join the Serie A side on a one year deal with an option to make the move permanent, AC Milan said.

The financial terms of the deal were not disclosed by either sides of the club.

Naija News recalls the English Premier League kicked off last weekend, with Chelsea kicking off the 2018/2019 season with a 3-0 win over Huddersfield.