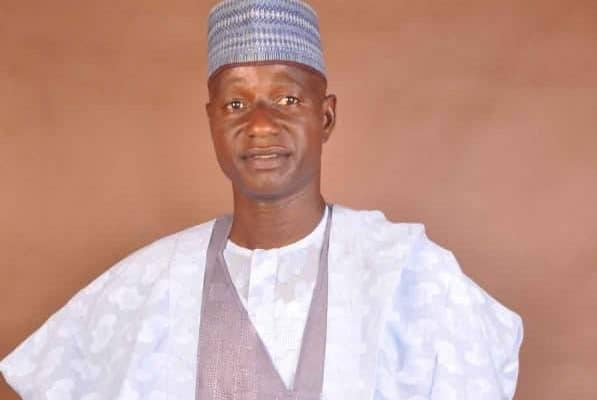 The Candidate of the All Progressives Congress (APC), Alhaji Haruna Isah, has been declared winner of the Lokoja/Kogi House of Representatives by-election held on Aug.11.

Ajayi said that Ahmed Imam of the Social Democratic Party (SDP) scored 2, 916 votes, while the candidates of the Accord Party and Alternative Democratic Congress (ADC) scored 149 votes and 2,984 votes, respectively.

Giving a further breakdown of the election results, the Returning Officer said that 51, 669 voters were accredited for the election while only 50,036 actually cast their votes.

The by-election was conducted by the Independent National Electoral Commission (INEC) to fill the vacancy created by the death of the former occupant of the seat, Umar Buba Jibrin, on March 30.