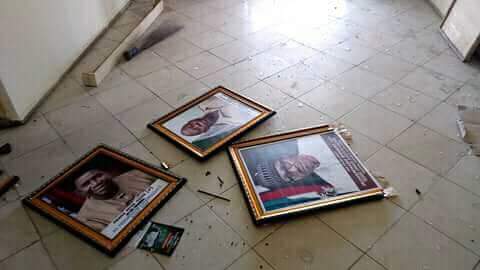 The new secretariat of the factional  All Progressives Congress, APC, in Rivers state has been destroyed by unknown political thugs,Naija News Understands .

The new secretariat positioned opposite Areta Farm Estate on the ever busy Aba Road axis of Portharcourt, was to serve as the operational base of APC members loyal to the Senator representing Rivers South-East, Senator Magnus Abe.

The Abe Group who are in court challenging the ward, local and state congresses held by the APC in Rivers State had taken the new action to set up its own state secretariat.

This planned move was however condemned by the current Chairman of the APC in Rivers State  Hon.Ojukaye who   had earlier vowed to seal-off and pull down the structure on Thursday. 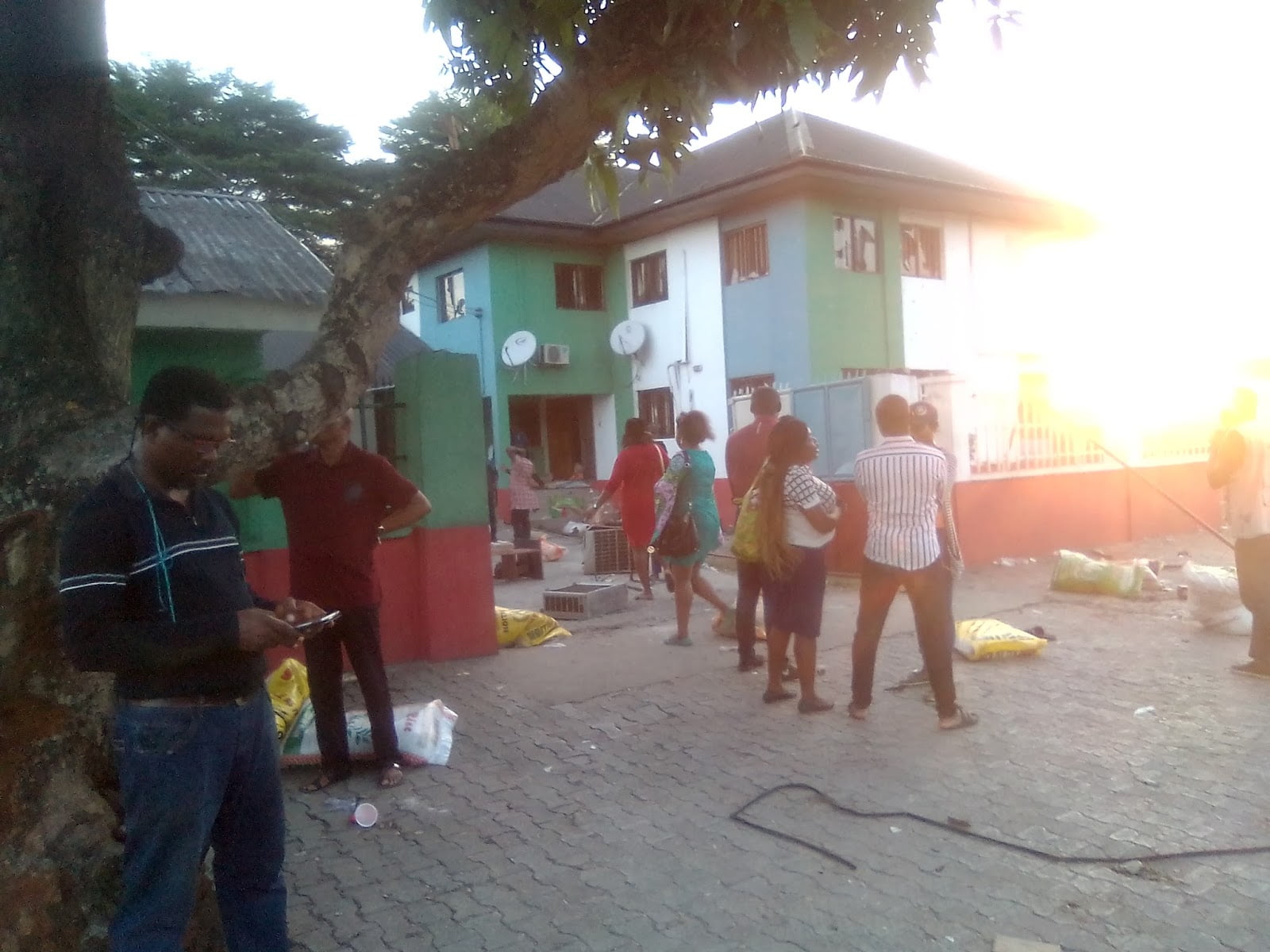 Naija News Learnt that the attack took place earlier today  amid brewing tension between the two factions of the party in the state led by the Minister of Transport, Rotimi Amaechi, and Senator Magnus Abe respectively. The destroyed property was built and donated to the party by Senator Abe.