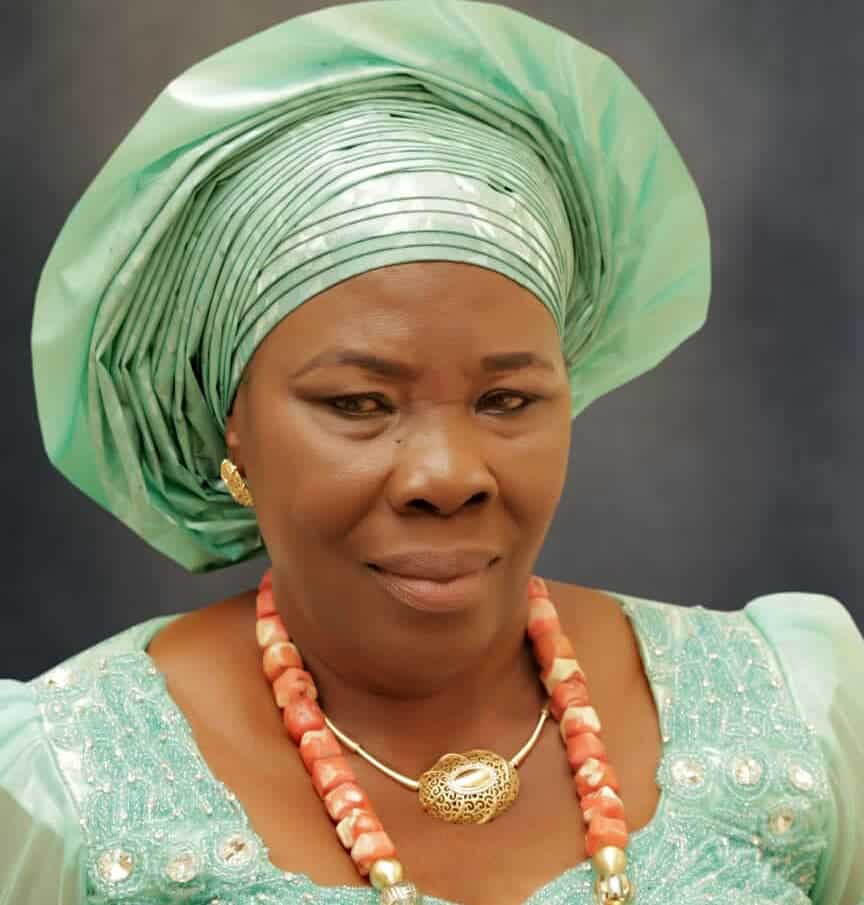 The governor in a statement signed by his Chief Press Secretary, Francis Agbo, said she died of cancer early hours of Thursday at the University of Texas M.D. Anderson Cancer Centre, Houston, Texas where she had been receiving treatment.

Mr Dickson expressed appreciation to the Centre especially the team of medical professionals who did their best to save the life of his mother.

Mr Dickson also thanked family members, friends, political associates and Nigerians generally for their prayers and support in the most trying times for the Dickson family.

Until her last breathe, she was a quintessential mother, devout Christian and community leader who devoted her lifetime to the service of God and humanity, the spokesperson said.

Funeral details will be announced by the family at a later date, he said.