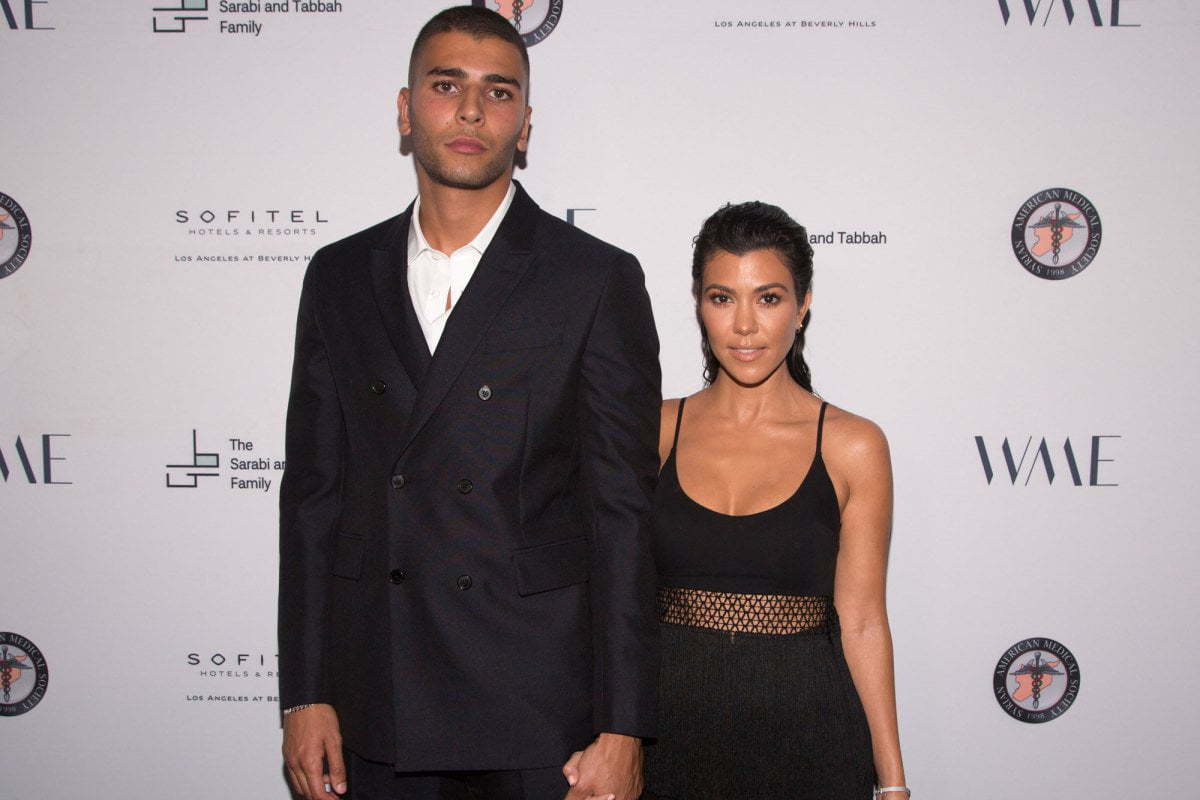 American television personality Kourtney Kardashian has broken up with her model boyfriend Younes Bendjima after nearly two years of dating.

Reports say the relationship “didn’t end well” but that Bendjima doesn’t appear to be too heartbroken as he has been seen hanging out with friends on a beach in Mexico.

The 39-year-old Kardashian apparently ended the relationship with Bendjima, 25, and the former couple already unfollowed each other on social media, according to TMZ.

TMZ shared photos of Bendjima reportedly getting cozy with Jordan Ozuna, a former Hooters waitress, during his vacation.

However, Bendjima denied anything was going on between the pair.

“They really want me to be the bad guy,” Bendjima wrote on an Instagram story Tuesday, including a screenshot of a Daily Mail article about his “rebound” girl.

“Can’t I have fun with your friends anymore?”

Bendjima then posted several photos of his friends playing in the sand.

“I’m not attached to this ‘life’ so you can’t touch me,” he continued. “I know who I am, where I’m from and where I’m going and that bothers you; only one opinion matter, the one of my Lord.”

News of the split comes just weeks after Bendjima trolled the “Keeping Up With the Kardashians” star’s revealing bikini picture on Instagram.

“That’s what you need to show to get likes?” he said in a since-deleted comment.

Many Kardashian fans took issue with Bendjima’s comment, though the model claims it was just a joke, according to Us Weekly.

Kardashian began dating Bendjima in 2016 after years of on-again-off-again romance with Disick, with whom she shares three children, Mason, 8, Penelope, 6, and Reign, 3.