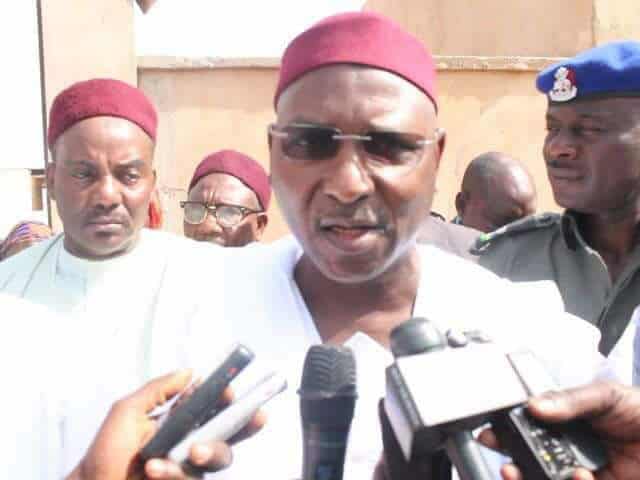 Abubakar also urged the state governor, Abdullahi Ganduje to fear God in all what he tells people.

His defection comes few days after he tendered his resignation as deputy governor of the state.

According to him, dumping the APC becomes necessary due to what he referred to as antagonism and bitterness in the activities of members of the party.

Speaking at a press conference held at Mumbayya House in Kano yesterday, the former deputy governor revealed that he had gone through a series of political persecutions and humiliation that had aggravated to an unbearable level leading to false accusations libelled against him by the Ganduje-led government.

While tracing the history of the humiliation he had gone through, Professor Hafiz stated that it has reached an extent that both the ministry he served as a commissioner and his office as the deputy governor was subjected to worst of cash stifling and starvation.

According to him, it was quite surprising and demeaning how all of a sudden, the quest to quench the angst of his political boss Senator Rabi’u Musa Kwankwaso’s defection became an excuse to launch a more vicious attack on his personality and his office.