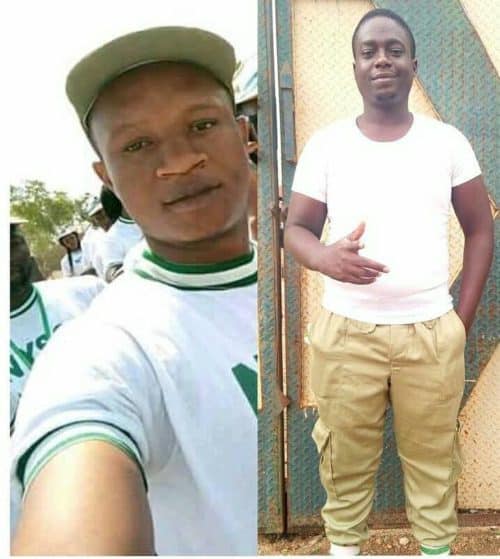 Prof. Yemi Osinbajo, the Vice President of Nigeria has expressed his sadness over the drowning of nine National Youth Service Corps members in River Mayo-Selbe in Gashaka Local Government Area of Taraba State on Saturday.

The incident, which happened when about 22 corp members went on a picnic around the area.

According to the statement, the Vice President, on behalf of himself and the Federal Government, mourns with the bereaved over the terrifying death of the corp members, as he lamented that the nation had lost some of its talented and productive young people in their prime.

“This terrible occurrence has brought an abrupt end to the lives of these young men and women while they were dutifully engaged in National Service.

“The Federal Government appreciates their service to the nation and it is my prayer that God will comfort their families and loved ones, and that we would not witness such a calamity again.

“I would like to express my condolences to the families of the late youth corps members, the NYSC management and the people of Taraba State, where the sorrowful incident occurred, and Edo, Enugu, Delta and Imo States from where the identified victims hailed.”