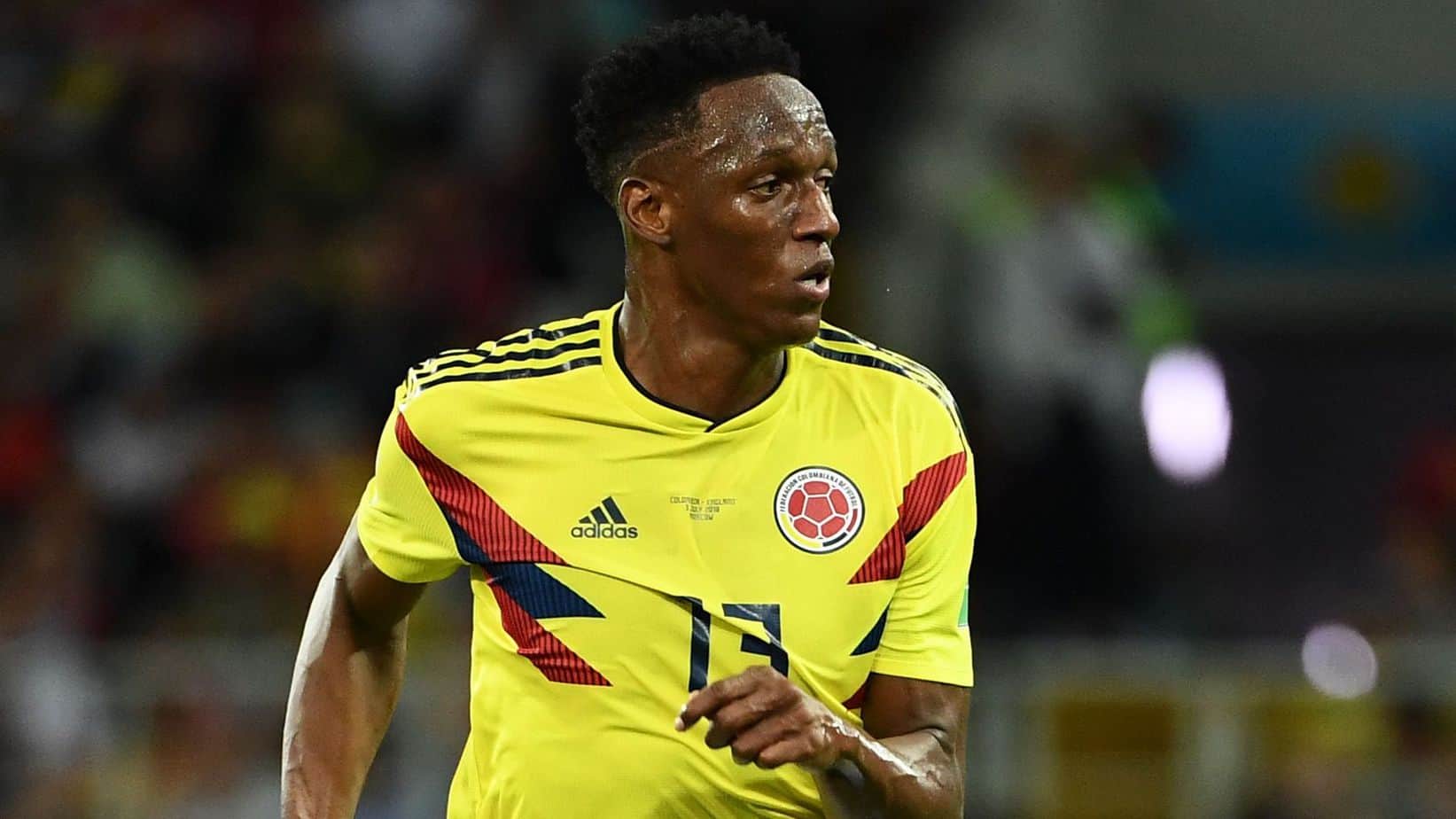 Barca were initially reluctant to lower their £35 million ($47m) valuation of the Colombian international defender.

But reports by Goal, indicates both parties have now reached a compromise on thier valuation of the 23 year old centre-back.

Manchester United were thought to be in pole position to sign Mina but a dramatic turn of events, saw United pull out of the deal, paving the way for Everton to renew their interest in the player.

With the two clubs, having agreed a deal, it remains for Everton and the player to agree on personal terms and a medical to follow.

Everton begin their 2018/2019 Premier League campaign on August 11 with a trip to newly-promoted Wolves.