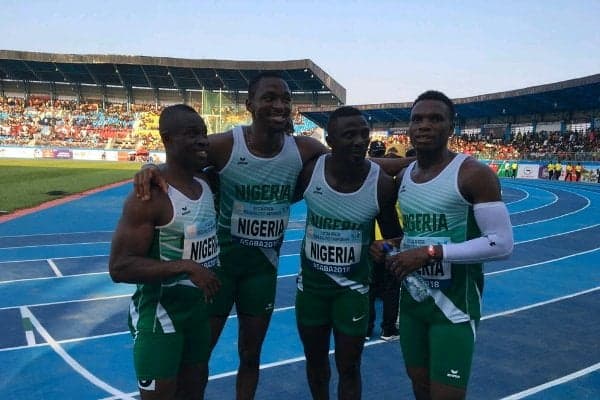 The team got three gold medals in the Triple Jump Event, 400m Women’s Hurdles Event and the 4x400m Women’s Relay event on the final day of the championship.

Nigeria also won a silver medal in the 200m event and two more bronze medals in the javelin men and 4x400m men’s event.

Completing the top five countries at the biennial athletics championships are Morocco and Ethiopia.

Chairman of the local organizing committee, Solomon Ogba also announced that for the first time in the history of the African championships, athletes from Nigeria and other African countries will go home with monetary awards and medals.

The next edition of the championship will be taking place in Algeria.