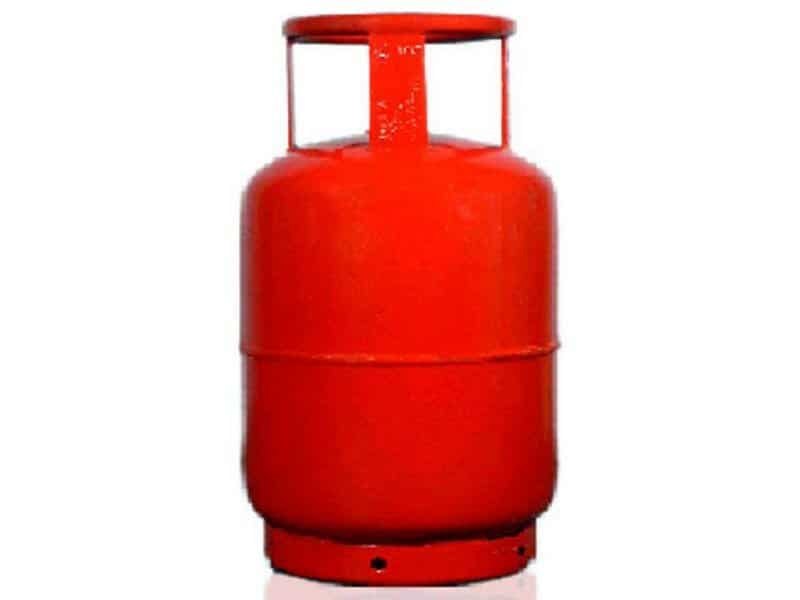 The Nigeria Liquefied Natural Gas Ltd, has disclosed  that its ongoing plans to reach a Final Investment Decision on its Train-7 project by December will make Nigeria the 3rd World largest gas exporter.

The NLNG General Manager Production, Mr Tayo Ogini, disclosed this on Saturday just as the Minister of State for Petroleum Resources, Dr Ibe Kachikwu, visited the plant, located at Bonny Island to see the progress made on the project so far.

According to the Ogini, presentation, Nigeria is presently the fourth exporter of gas in the world.

The six trains have a combined capacity to produce 22 metric tonnes per annum (mtpa) of Liquefied Natural Gas (LNG).

However, plans to invest seven billion dollars on the Train-7 project would expand its production capacity to 30 mtpa making Nigeria the 3rd largest exporter of gas in the World after Qatar and Australia.

Ogini said the gas produced in Nigeria was world-class, adding that the NLNG had built a reputation of reliability in its gas supplies around the world.

Ogini said that the hub of crude oil exporters on the island namely: Shell SPDC, ExxonMobil and the NLNG can easily produce two million barrels of oil per day.

Ogini said the country had 23 NLNG carriers which had sailed more than 4,000 cargoes making it the largest in Africa.

He, however, said the companies were being faced by inadequate infrastructure, adding that with the three-year Bonny-Boro road project which the company had embarked on, part of the problem would soon be addressed.

In his remark, Kachikwu commended the NLNG management for its efficiency, adding that the company was a testament to the fact that things could be properly done in Nigeria.

He recalled that during the cash crunch of 2016, NLNG saved the day by helping to avert a shutdown of the nation’s economy.

According to Kachikwu, the Train-7 project is fantastic but Nigeria is not yet where it should be.