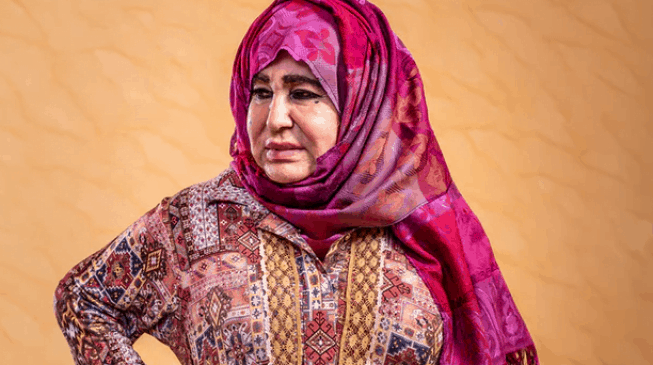 Terrorist Osama Bin Laden was a good kid, but brainwashed when he entered college. The statement is from his mother, 70-year-old Alia Ghanem, in her first press interview, published in the British newspaper “The Guardian” on Friday (3).

The Al Qaeda leader was responsible for the attack on the Twin Towers in New York on September 11, 2001, which left about 3,000 dead. The terrorist was killed in May 2011 in an operation of the American intelligence service in Pakistan.

Ghanem, who lives in Saudi Arabia, says her eldest son was shy but became a strong figure while studying economics at King Abdulaziz University in the Saudi city of Jeddah where he became radicalized. “The people at the university have changed it. He became a different man, “he said. 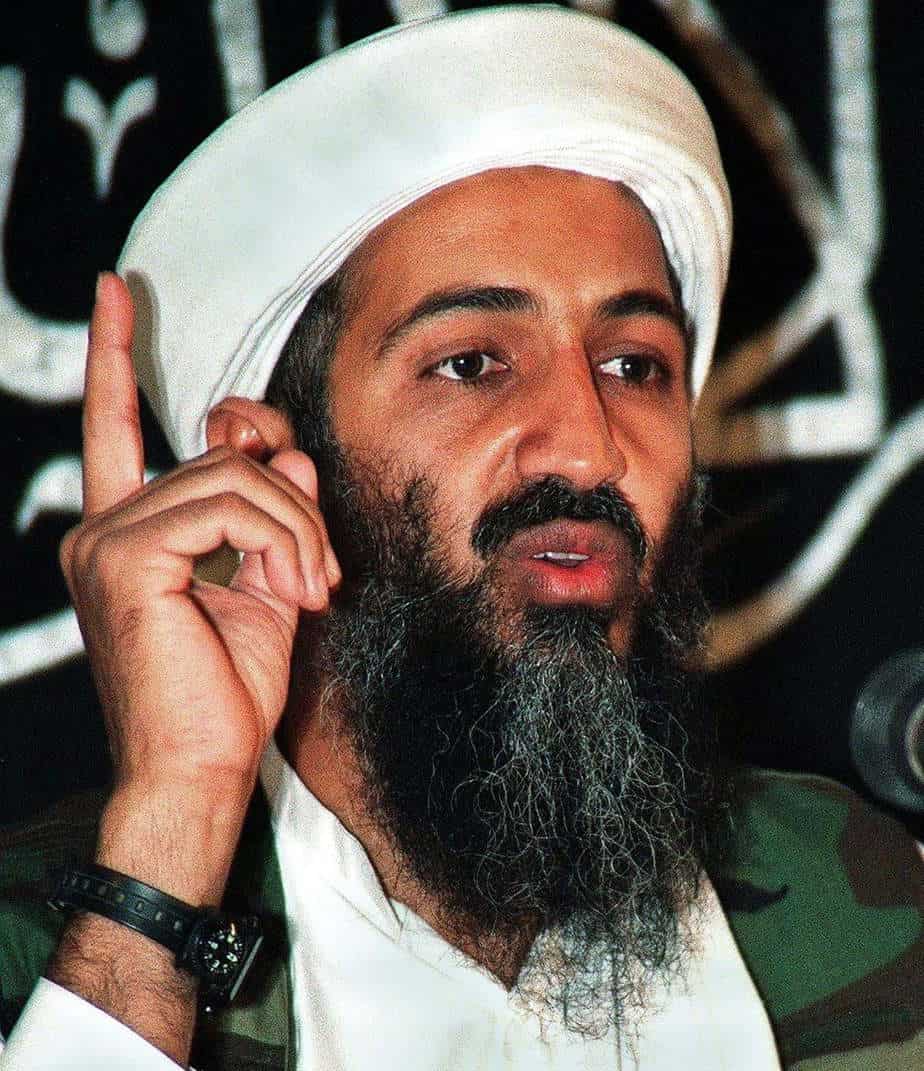 It was at the university that he met Abdullah Azzam, a member of the radical Muslim Brotherhood group, who became his spiritual advisor.

“He was a very good kid until he met some people who practically brainwashed him when he was in his early 20s. You can call it worship, “said Alia Ghanem.
“They got money for their cause. I always told him to stay away from them, and he would never admit to me what he was doing because he loved me so much, “he said.

The mother gave the interview with bin Laden’s two brothers – Ahmad and Hassan, and their second husband, Mohammed al-Attas, who raised him since he was 3 years old. She recalls that her son was “very serious and really enjoyed studying”. 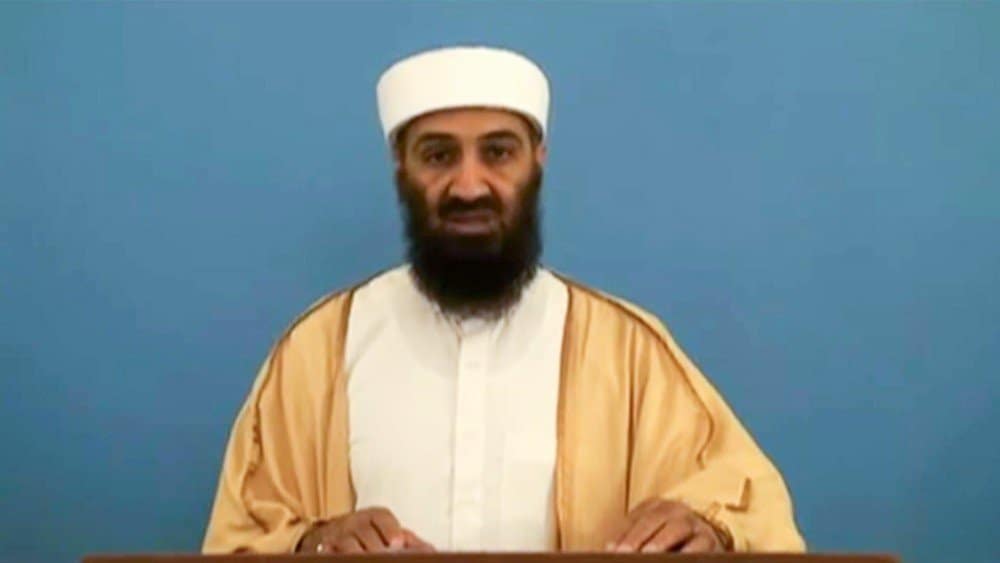 Osama bin Laden in video frame released in May 2015. The material was with documents seized by US intelligence in bin Laden’s hiding place in 2011 when the former terrorist leader was killed (Photo: Reproduction / via AFP)

The family says that in the early 1980s Osama traveled to Afghanistan to combat the Russian occupation. Brother Hassan says that at the beginning everyone was “very proud” of him.

His mother says he spent a lot of money in Afghanistan, as if he were investing in the family business. When asked if she never imagined that her son might have become a jihadist, she says, “It never crossed my mind.”

Noticing what had happened, the family felt “extremely upset.”

“I did not want any of this to happen. Why would he throw it away like that? “Her mother asks. 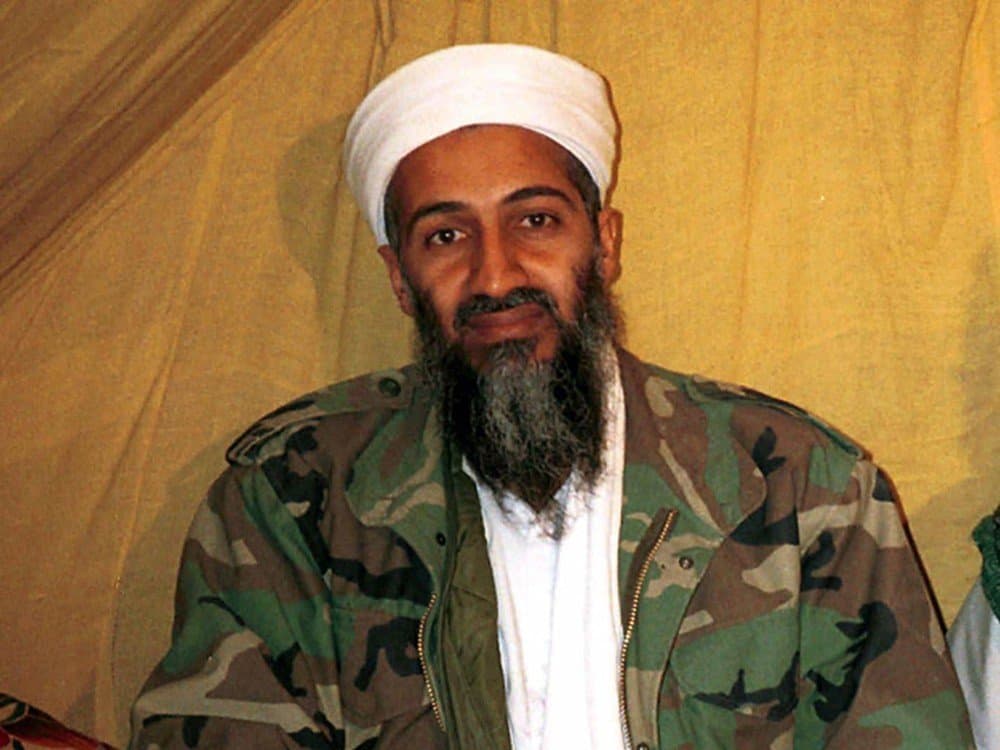 The family last saw Osama in 1999 in the Afghan province of Kandahar. “He was very happy to receive us,” remembers his mother.

Ghanem was born in Syria, into an Alawite family – which is one of the chains of Shi’ite Islam. In the mid-1950s, she moved to Saudi Arabia, where in 1957 Osama was born. She divorced Osama’s father and, three years later, married al-Attas, then administrator of the bin Laden empire.

‘We feel ashamed’
Taking advantage of his mother’s withdrawal from the interview room of The Guardian, Ahmad says she denies his son had any guilt in the September 11 attacks.

“She loved him very much and refuses to blame him. Instead, she blames those around her. She only knows the side of the good boy, the side we all saw. She never got to know the jihadist side, “says Brother Ahmad.
He says he was “shocked, stunned” when he learned of the attack in New York.

“From the youngest to the oldest we are all ashamed of him,” says bin Laden’s brother Ahmad.
He recalls that after the attack, family members living in Syria, Lebanon, Egypt and Europe returned to Saudi Arabia.

Relatives of bin Laden were questioned by local authorities and were for a time banned from traveling. Today, almost two decades after the attack, bin Laden’s family members can move relatively freely inside and outside the country.