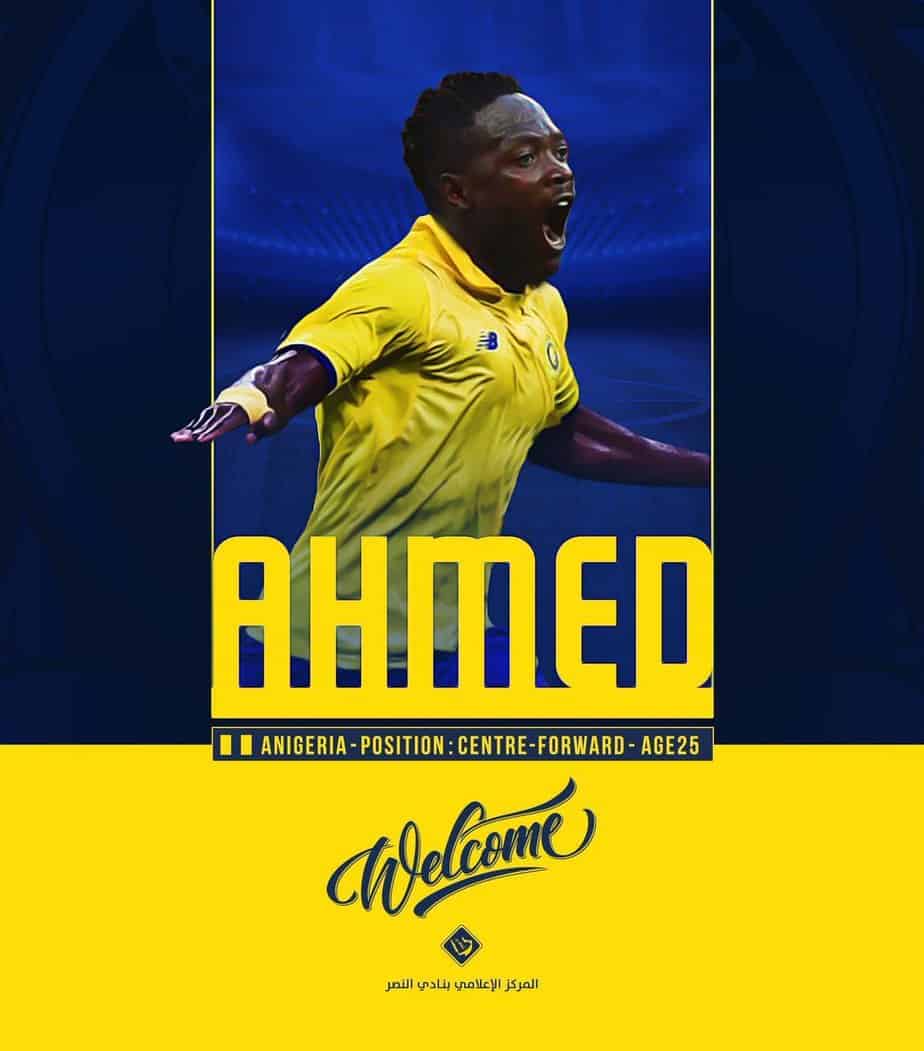 25 year-old Musa, moved to Leicester City for a club record fee of £16.6million in 2016, but quickly fell down the pecking order at the club and was forced to make a loan move to CSKA Moscow in Russia.

He was also part of the Super Eagles team that represented Nigeria at the recently concluded 2018 World cup tournament where he endeared himself to fans by scoring two beautiful goals for his country in the game against Iceland.