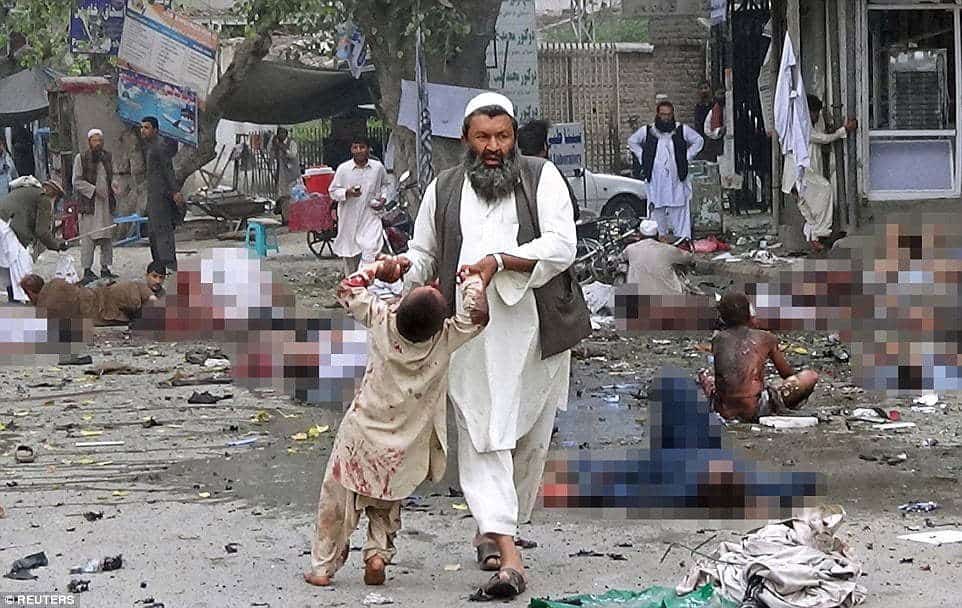 Many Killed In Afghanistan Bomb Attack

Not less than 20 people have been killed and dozens more wounded in a suicide attack targeted at a Shiite mosque in the eastern part of Afghanistan today, officials have said.

“We have 20 people killed and around 50 others were wounded,” General Raz Mohammad Mandozai, provincial police chief of Paktia province, near the Pakistan border, told AFP.

A second official said there were at least 70 dead and wounded in the attack.