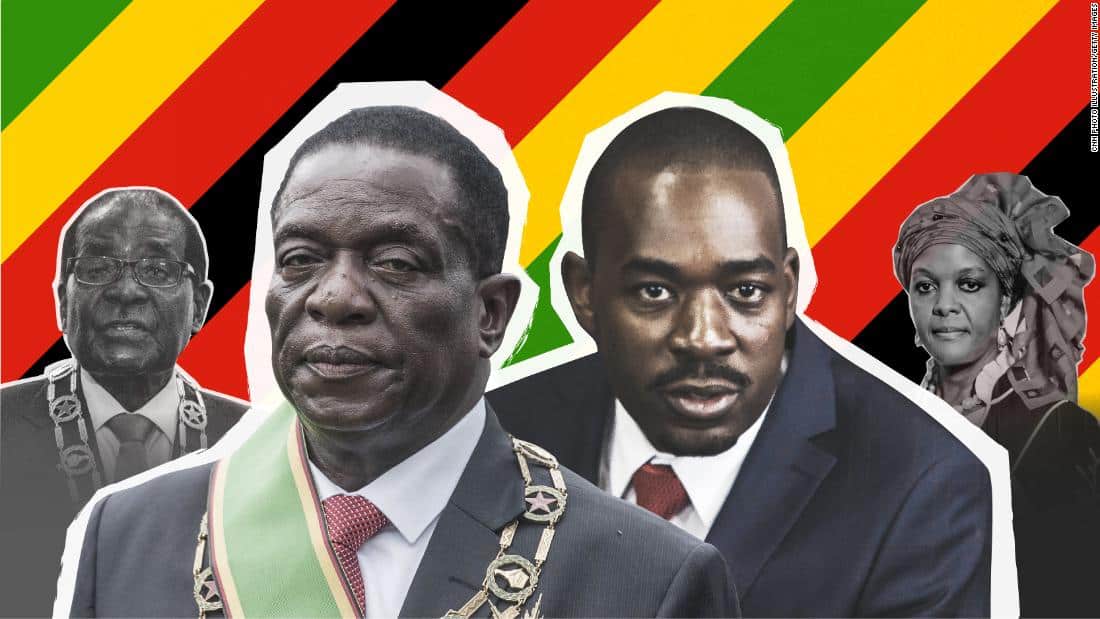 Zimbabwe’s ruling ZANU-PF party has so far, won the most seats in parliament, official results showed on Wednesday, as the count continued in the presidential race.

The Zimbabwe Electoral Commission (ZEC) results showed President Emmerson Mnangagwa’s ZANU-PF cruising to a big majority after picking up 109 seats in a 210-seat parliament. The opposition Movement for Democratic Change (MDC) alliance managed to win only 41 seats with results for 58 seats still to be announced, the election body said on Wednesday.

ZANU-PF would need to win 30 more seats to have a two-thirds majority that would allow it to change the constitution at will.

Nick Mangwana, ZANU-PF spokesman, said the party was happy with the results.

“We are very happy with the results. So far, it shows that the people of Zimbabwe have entrusted ZANU-PF to lead them and we will do our best to meet the people’s wishes in the constituencies that elected us,” Mangwana

At the opposition party headquarters, the mood was tense as hundreds of supporters gathered outside – their anger directed at what they said was foul play by ZANU-PF. As the crowd swell, the police brought reinforcement and blocked the road.

Samson Chikazhe, said The results are not a true reflection of the people who voted on the polling day. These are cooked figures they are not the real figures,”

“I am not happy because at the polling station where I voted most of the people were voting for MDC alliance but if you see the results of the constituency it does not reflect the will of the people. We are not going to accept defeat,” Chikazhe, 28, added.

Meanwhile, ZANU-PF denied the opposition accusation of manipulating the vote. “There was no rigging and the opposition will come to realise this once emotions settle down. This was a free expression of the people’s will,” Mangwana, the ZANU-PF spokesman, said.
“It seems the results so far could indicate the will of the people, especially the rural population, to be ruled by ZANU-PF,” Ruhanya told Al Jazeera.

“But there are serious issues with the conduct of the election by ZEC and these need to be sorted out if this election is meant to ensure a smooth democratic transition for Zimbabwe or else there will be distrust and discontent among the urban people,” Ruhanya said.